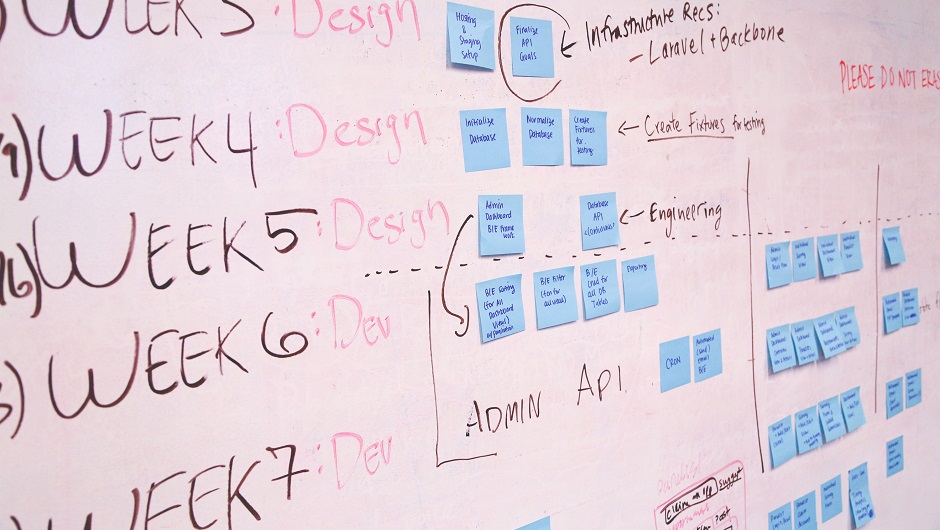 My favorite genre of entrepreneur article is the post-mortem confession. Not because I'm big on schadenfreude, but because it's so refreshing to see anyone in a VC-and-hustle driven environment actually admit that their startup isn't the best thing in the world. We know that more startups fail than succeed — even if the number of failures is a little lower than popular belief — which means that post-mortems are underrepresented.

But there's a new one out, and it offers three major takeaways for anyone in the mobile AR business as well as everyone other entrepreneur currently pretending their startup is doing fine.

David Hyman of Blin.gy has penned a look behind the scenes of the rise and fall of his mobile AR platform, and it's up on Medium. But the story starts with a pivot from his previous startup due to the need to focus intensely on one thing: Retention.

“Put ALL your effort into quickly cracking the retention code. Buy as few users as possible to get the minimum necessary data to reach statistical significance to project future performance metrics. All of your blinding focus goes here. If north of 40 percent of your users are coming back the day after they install (d1), and more than 20 percent of users who install your app on a given day are going back 30 days later (d30), you are on a really good path. If your numbers are south of this, you can’t take your eye off this ball,” he writes.

One aspect of this attention to retention: Think twice about any celebrity influencer deals. They're mostly hype, which doesn't translate into the long-term retention you should be laser-focused on.

Blin.gy launched without an important tweak that could have been incorporated if they'd alloted more time to the development stage. The lesson? Have a plan B that adds time to allow things to go wrong.

“Everything takes at least twice as long as you project. If you don’t have the run rate for double your engineers’ forecasts, plus the time needed to go to market and iterate, don’t move forward,” David says.

On a similar note, make sure to temper your personal expectations:

“Keep your expectations in check to preserve your psyche. It’s easier to set expectations low and exceed than to set them unrealistically high and get hurt. You know the expression ‘Until the money’s in the bank?' Well, I’ve had an investor pull their money out AFTER it was in our bank account. So believe me when I say it.”

But that advice is paired immediately with seemingly opposing advice:

“Have deep faith in what you’re doing so you can have the ammunition and energy to plow through the end. It takes a Herculean effort and that only comes when you’re fully committed to the vision.”

That's right, you'll need to have a ton of faith but also be ready to lose everything at any time. If that sounds like fun, you're ready to become an entrepreneur.

Read more about how to run a startup here at TechCo