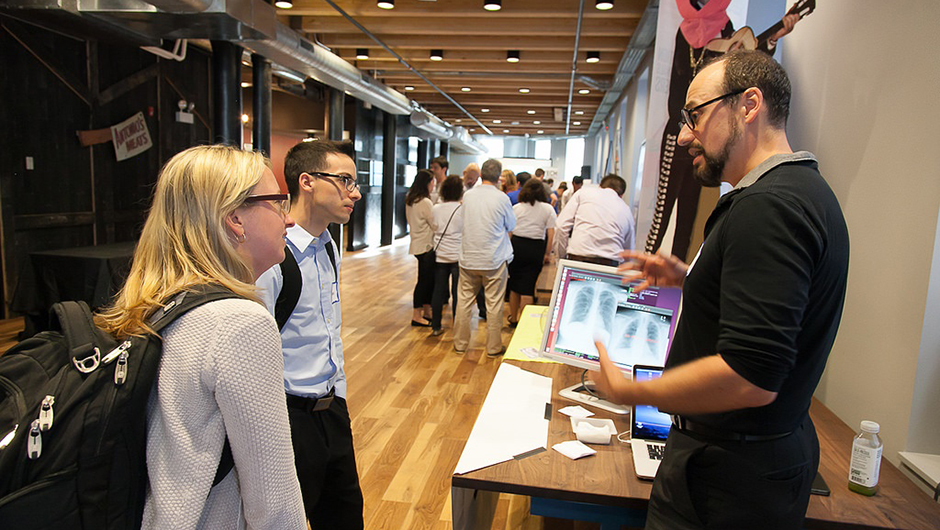 This is the second part of a two-part series.

Allow me to give you a few DOs and DON’Ts for your pitch. We’ve learned these over months of consistent practice, failure, and learning.

Every pitch we’d done before Demo Day we had winged from simple bullet points. We always created the pitch and deck within 48 hours of needing it. This might work if you were just reading facts verbatim from your slide, but remember, presenting facts doesn’t get investors writing checks. You need to get the investor feeling fear or greed, and that takes a lot of practice and iteration. You need to appeal to System 1.

DO Hire a Designer to Design Your Pitch Deck

We found it incredibly helpful to hire a designer to help with our deck. I’ve always been one to design my own deck, but the problem I’ve run into is I focus too much on design and not enough on the content of the pitch. By doing something as simple as hiring a designer I created a bunch of time for myself to focus on nailing the content and delivery.

During Techstars, we practiced our pitch on everyone. We pitched our MDs three or four times a week, we pitched other people at dinner, while walking in random improvised settings. Anytime we saw an opportunity to get out of our comfort zone, practice our pitch, and get feedback, we took advantage.

DO Practice Over and Over

You need to treat your pitch like Michael Phelps treats his Olympic events.

“At the age of 11 my coach told me I could make the Olympic team in four years, so I said ‘Okay, I want to make the Olympic team, so that’s what we’re going to do.’ And I started training for that. I went five straight years without ever missing a workout. Every single day, 365 days a year.”

You see, we only watch the Olympic star winning outrageous amounts of gold on TV, and we think, “Dang, what a natural athlete!” But in reality, he won those gold medals on the days when no one was watching him, or expecting him to show up.

This is a preview of “Getting Pitch Perfect: Lessons from Techstars Part Two”. Visit Techstars to read the full post.

This was originally published on Medium.

Wesley Eames is the Co-founder and CEO of AncestorCloud (Techstars Boulder ’16), a genealogy marketplace connecting family researchers with experts around the globe. He is also the creator of Cousin App, and was previously an Advisory Board Member at Global Family Reunion and the Marketing Manager at Faulkner Media Group.