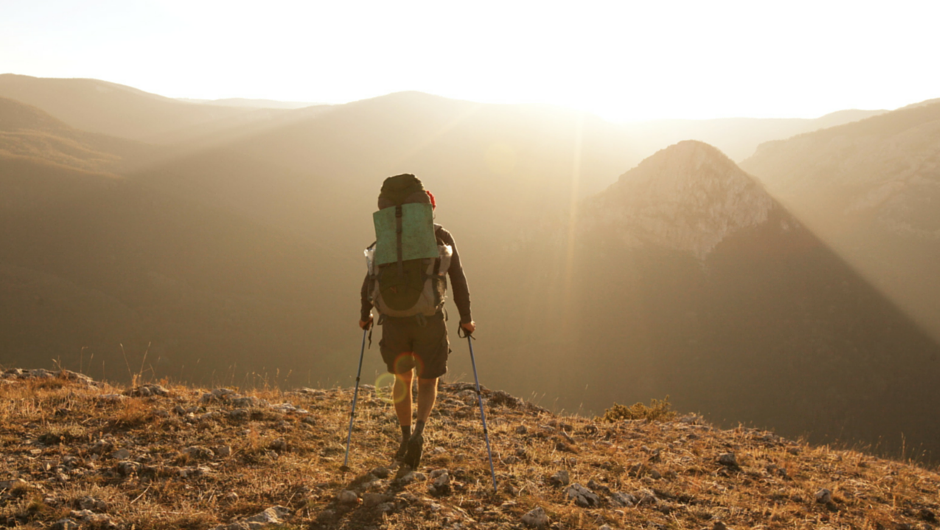 Traditionally the world has been divided into two types of people: those who are outdoorsy and those who aren't. We've all seen photographs in outdoor magazines of adventurers scaling cliffs and kayaking over waterfalls. Those photographs can be somewhat alienating and make us ask, is that truly what it takes to be considered “outdoorsy?” The answer is no, and these days technology is increasingly being used to initiate city slickers and homebodies to the joys of nature.

Today I attended a panel at SXSW Interactive called Old Sports, New Life: Outdoor Culture in Cities. The panel members included Abigail Wise, News Editor and Social Media Manager for Outside Magazine, Alyssa Ravasio, CEO and Founder of Hipcamp, Scott McGuire, President and Founder of The Mountain Lab, and it was moderated by Sarah Knapp the Founder of OutdoorFest.

The panel focused on all of the ways that outdoor culture is being introduced to those who would not normally seek it out. From the popularity of rock climbing gyms in cities to the National Park Service embracing social media, there are a lot of opportunities now for people to become comfortable with the idea of spending time outdoors, and the benefits that go along with it.

A large part of the conversation centered around the line shift between completely unplugging and using technology to enhance the experience. McGuire recalled a couple he saw hiking in his small mountain town that is not far from a metropolitan area. While they first just looked like a couple of hipsters addicted to their phones, McGuire noticed something different about them.

There has been a very clear shift when it comes to technology in nature. Rather than fighting the use of technology, outdoors advocates and organizations are working with it, and I might even go as far as to say that they're embracing it. Ravasio highlighted the #findyourpark campaign that has been initiated by the National Park Service.

“Their idea there is that ‘we have this older generation that loves our parks and supports our parks, but what happens when those people are gone? We need to inspire a new generation to come through and if getting on Instagram and saying #findyourpark is the way to do that, then maybe that is the way to do it.”

I think the take home message from the panel is that technology is not going anywhere, and while some people like to use nature to completely unplug, leveraging technology to get more people outdoors is not necessarily a bad thing. There is scientific evidence that time spent outdoors reduces stress and improves overall health, so if encouraging people to take selfies, either on top of mountains, or in their local city park makes more people feel at home in nature, then so be it.