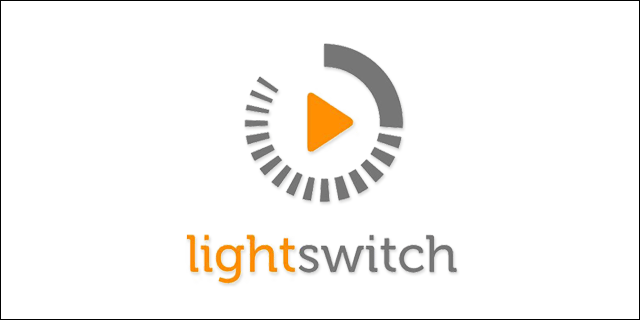 As a PR guy for tech startups, I’ve had countless clients approach me about how to make them or their products “go viral.” There’s arguably no better way than video, and several companies have been born purely to address this need.

But there’s no secret formula, no recipe for success. And with so much attention focused on viral videos, it can be easy to overlook the impact of a simple, well-engineered video that touts the basics of a company’s product or service in a few short minutes.

That’s where Lightswitch hopes to carve out its niche.

“Video is the best way for a business to tell its unique story online,” said CEO Jason Stulberg, formerly of Redbox. “It’s memorable and instantly connects with potential customers.”

“I think the future of video marketing is very bright,” Stulberg said. “The power of video to connect with consumers is unquestioned, but it’s traditionally been complicated and expensive to produce.”

Lightswitch uses its network of more than 5,000 freelance videographers across the United States and Canada to create targeted video content – whether you’re a tech startup or a dentist office – starting around a few hundred bucks a pop.

So what kind of return-on-investment can small business owners expect from adding video to their marketing mix? According to Stulberg, ROI comes in several forms, from increased foot traffic and higher online conversion rates to higher-quality job candidates and reduced training costs.

How soon and to what extent business owners can realize a significant ROI isn’t abundantly clear, but the low price point lessens the risk involved, making it easy for small businesses to roll the dice.

The market for online video is exploding, and with a large network of freelancers already in place, Lightswitch is in a prime position to capitalize. Demand Media made a name for itself by crowdsourcing media talent on a large scale, using freelancers around the globe to produce written and video how-to content. In doing so, the company faced challenges that stemmed from serving two masters: the freelancers who write the content and the end users who write the checks.

If Lightswitch can walk a similar tightrope, the future appears bright indeed.

Andrew Cross is a Tech Cocktail contributor and an account director at Walker Sands Communications in Chicago, where he handles PR strategy and media relations for tech companies. He covers tech startups, particularly those based out of the Midwest. Contact Andrew at andrewrcross AT gmail DOT com or on Twitter @Andrew_R_Cross.