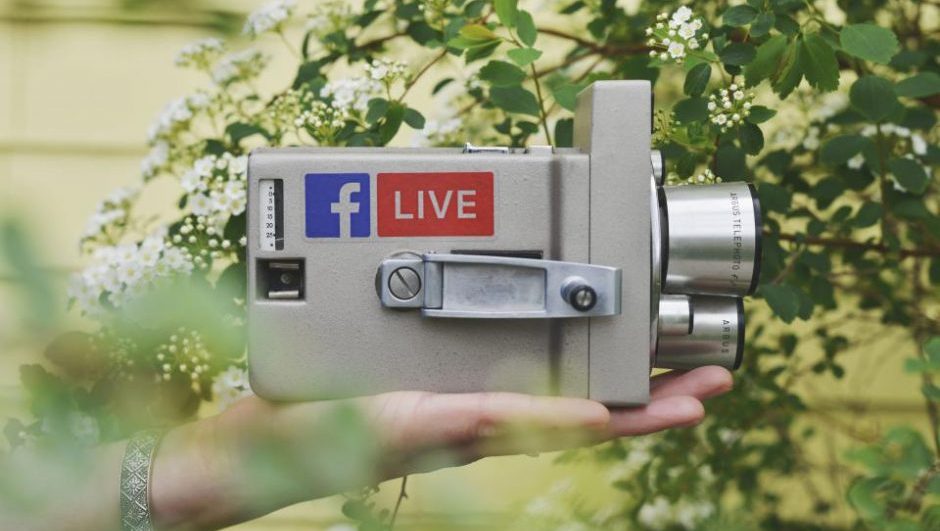 The live streaming boom has certainly had a huge impact in the west. However, what many people may not know is that this trend is affecting Asian markets just as strongly, in fact more so. It is predicted that within the next year, it will be a $5 billion industry in China alone.

What’s even more interesting is the fact that it isn’t exclusively the expected players, like YouTube and Periscope, that are conquering Asian markets. There’s plenty of disruption afoot. Let’s explore  what’s impacting all of this.

Make no mistake, there is definitely an audience in Asia for major hit shows and well known live streaming broadcasts. However, the truth remains that Asian audiences prefer local content. According to Dreamy Tricks, viewers are more likely to tune into IQIYI or POOQ to watch content customized for local audiences than to hop on Netflix.

This trend undoubtedly impacts the popularity of live streaming content. After all, what better way is there to meet that demand than by giving audiences live access to local celebrities and other performers. For example, a model with regional appeal, who is answering fan questions live on air might just generate more engagement and money than broadcasting a popular television show for the same amount of time.

At Least One Disruptor Is Primed to Travel West

After closing a 60 million dollars in round one funding, largest stake in the company just went to Cheetah mobile. These dollars have been specifically earmarked to prepare the Live.Me app for movement into western markets.

In American and European markets, monetizing live streaming is often a bit indirect. The idea is to use live feeds to generate interest or engagement. Then, later down the road the efforts will hopefully pay off through sales, social shares, or subscriptions.

Interestingly enough, monetization isn’t earned by creating breakthrough performances. Instead, people will pay for simple and more intimate content. For example, two people talking to one another, or bringing a live audience into their kitchen or living room will likely receive gifts. It should be noted that sending gifts to live streamers in Asia is a bit of a status symbol.

Pop culture tastes, live streaming technology, and other factors may vary. However, the truth remains that audiences have similarities in terms of culture. Businesses who have been able to make a mark with live streaming audiences in Asia have been able to do so by targeting the same desires in both audiences and presenters. The idea of becoming popular, even famous by performing, talking, even simply performing ordinary tasks is appealing to many. The appeal of instant notoriety is strong on both sides of the lens. Fortunately for both audiences and those investing in live streaming, the market for this is definitely on the rise.

While audiences in Asia have different interests in terms of content, they do  have similar demands when it comes to technology. Those who wish to enter this market should do so with an eye on delivering excellent customer experience, and producing videos that work very well on mobile devices. The next step is to find ways to use live streaming to create engagement elsewhere on social media.

Solopreneur, digital nomad and freelance writer. Elena runs a popular blog where she shares her adventures and cultural escapades. When not on the road, she lives in a charming French town, lost in Jura mountains.