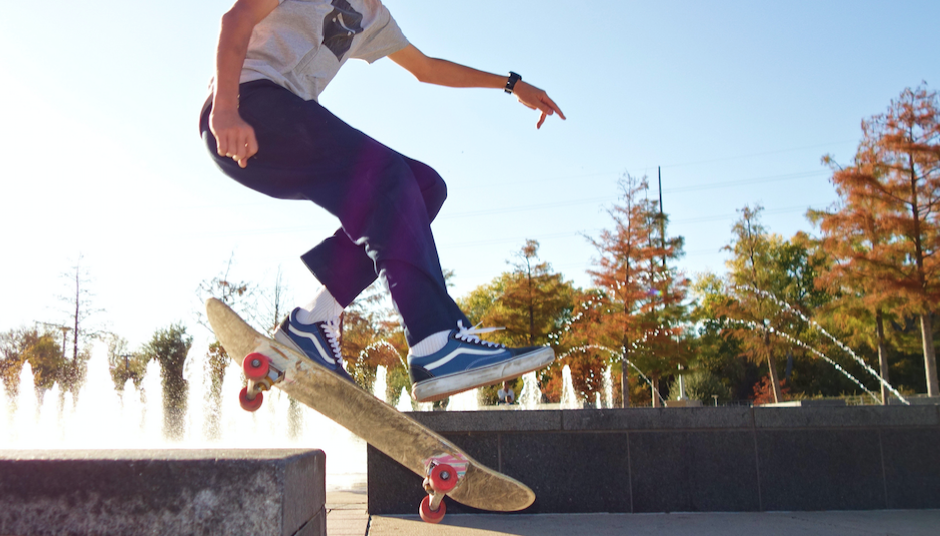 Since the 1950s, skateboarders have ruled the concrete jungles and long California roads with everything from longboards to cruisers. And as far as the means to ride these road waves are concerned, there has been a notable evolution of materials used for decks. It started with the crate scooter at the front of a wooden plank, and over the years as developed into materials like epoxy, fiberglass, carbon-loaded thermoplastic nylon. And now, you can add 3D printed to the list. 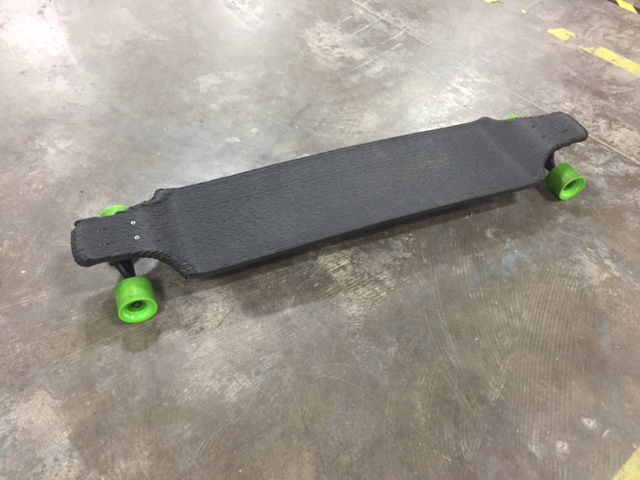 Printing a longboard happened spontaneously,  said Jacqueline Keidel, the public relations manager from Local Motors. Engineers drew up plans to make a longboard then proceeded to make the deck with the same materials found on the Strati body- ABS plastic reinforced with carbon fiber. The whole printing process took 35 minutes, then the team attached the trunk and wheels and started carving. And it all started with the most basic problem of all: hating walking.

“The idea was sparked by us wishing we had a mode of transportation other then walking at the time,” said Michael Lachenauer, a staff member at Local Motors, in a blog post. “We debated on different designs that we thought would work best.”

This design is now being used as part of the host community lab program where they teach classes on how to use the programming software to develop 3d printed projects – including a longboard. Check out Local Motors CEO Jay Rogers carving around the micro-factory in Phoenix:

Did you know our CEO can shred? 35 minutes is all it took to 3D print a fully functional longboard.