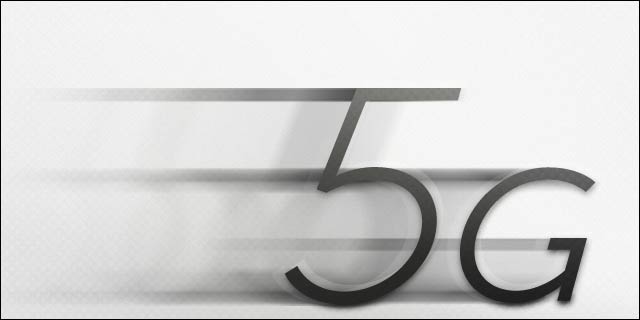 Mobile networks constantly evolve. In the 1980s, when wireless technology began to go mainstream, the 1G (first generation) analog networks supported the bulky, brick-like mobile phones from that era. The 90s saw the introduction of 2G digital networks, when Code Division Multiple Access (CDMA) moved mobile phones beyond voice transmission into data and text messaging. Around 2001, third generation (3G) devices appeared, first in Japan, and then in the US, offering the high-speed data transfer and Internet connection used in the earliest smartphones. The first 4G LTE and WiMAX networks appeared in 2011.

Given the natural decade-long development cycle, fifth generation (5G) networks are due around 2021. But South Korea, the world's most enthusiastic adaptor of mobile technology, is pushing the envelope and plans to roll out a 5G network as early as 2017, with full availability by 2020. What does this technological push mean for savvy smartphone users?

What is a 5G Network?

Truthfully, no one really knows at this point because no standards have been formalized. The big players are focused on increasing both coverage and data speeds. Mobile communication occupies a relatively small frequency spectrum, between 600 MHz and 3 GHz, which means that 5G technology needs to improve the efficiency of the usable spectrum. Right now, the most promising advance is multiple input multiple output (MiMo) technology, which uses multiple small antennae to service each individual data stream. Samsung successfully tested advanced MiMo antennae with data speeds at 1 gigabyte per second in May, 2013.

Who Is Developing 5G Networks?

South Korea recently announced a $1.5 billion investment in 5G infrastructure upgrades, and intends to roll out a limited trial network by 2017, with full availability by 2020. South Korea is an ideal testing ground for mobile technology, given its dense, compact geography and mobile phone usage: Nearly 80 percent of the general population — including 97.7 percent of 18-24 year olds — use smartphones. The United States, Japan, and the EU are also testing 5G technology, but South Korea's investment and commitment dwarfs other efforts.

How Fast is 5G Technology?

In Seoul, South Korea, home of the fastest Internet speeds in the world, you can download an 800-megabyte movie in just 40 seconds on their advanced 4G networks. In comparison, if T-Mobile adopted 5G technology in the US, for example, that time would decrease to a jaw-dropping one second for an entire movie download. In addition, 5G networks would allow users to access the Internet even while traveling at speeds of up to 300 miles per hour, almost double current capabilities.

How Much Will 5G Networks Cost?

It's impossible to know yet how 5G technology will affect mobile phone and data rates, but South Korea's Minister of Engineering, Science and Technology estimates that private companies will spend over $300 billion in 5G infrastructure and technology over the coming decade to take 5G worldwide, and competition will be fierce. Data prices have continuously fallen over the past decade, from about 46 cents per megabyte in 2008 to between 2 and 3 cents currently. Industry watchers say that a successful 5G network would provide 50 gigabytes of data per person per month.

What Will Be Different?

Right now, there are no 5G phones and devices to use the new technology, although manufacturers like Samsung, LG, and HTC are experimenting with new designs. No one knows for sure what features a 5G phone or device will have. In addition, companies like Netflix will have to decide whether they want to make their data available at 5G speeds, so there are a lot of variables affecting the future of mobile technology.

While the specifics are unclear, the 5G concept is mind-boggling and complex. Once implemented worldwide, mobile industry experts say the network will have space for over 7 trillion connected devices in the coming decade—and each individual will have at least 10 connections, including smartphones, tablets and smart appliances. The 2G network focused on voice, 3G on data, and 4G on video; the new 5G network will be all about connections.

Angela is a writer and graphic designer who resides in Chicago. When she isn't writing she is playing guitar, running and attempting to cook.