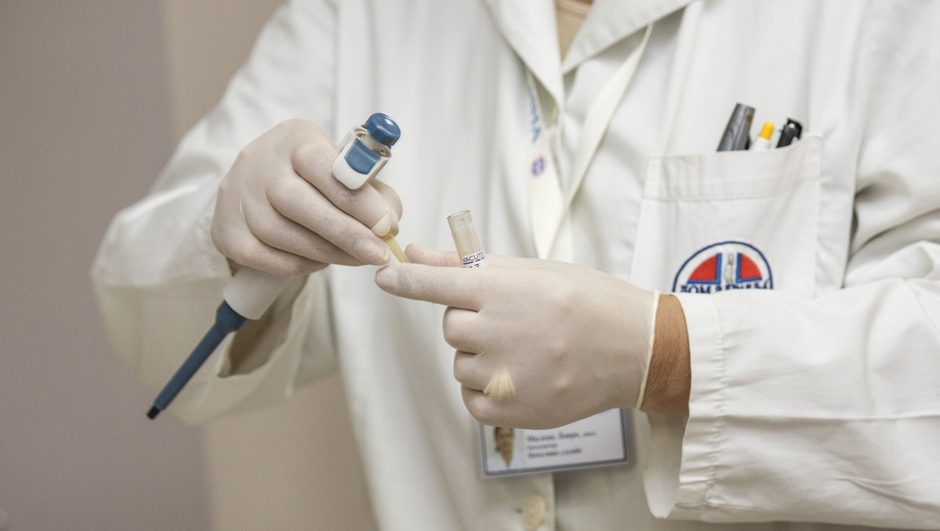 When you look at health crises in this country and around the world, few issues strike more fear into the average person’s mind than cancer. We all know someone who has been affected by cancer and, somewhere deep down inside of us, we’re all afraid of the threat in our own bodies.

Thankfully, billions of dollars have been poured into advancing cancer testing and treatment over the years and we have better tools and procedures than ever before.

The physical, emotional, and financial impact of cancer is hard to quantify. After all, how can you possibly put labels on diseases that are so atrocious and devastating to individuals and their families?

According to data gathered by Cancer.gov, an estimated 1.69 million cases of cancer were expected to be diagnosed in the United States last year alone. Additionally, 595,690 people were expected to die from cancer. The most common types include breast cancer, lung cancer, prostate cancer, colon and rectum cancer, bladder cancer, and melanoma of the skin. In 2010, total national expenditures for cancer care totaled $125 billion in the U.S. By 2020, that figure is expected to reach $156 billion.

Clearly, cancer is a major issue and we need a solution. While lots of money and research is being poured into cancer treatment, it’s equally important that the medical community is able to diagnose cancer as early as possible in an effort to provide the best prognosis for each individual patient.

Just as there have been technological advancements on the cancer treatment side, there is tremendous progress being made on the testing side of things. Here’s a glimpse at what the next generation of cancer testing looks like:

The American Cancer Society recommends regular mammograms for all women over the age of 45, or for those who face significant genetic risks. And while mammograms are excellent for identifying breast cancer, even at early stages, they’re inefficient in many ways. Thankfully, better mammogram technology is on the way.

MammoAlert technology from POC Medical Systems requires nothing more than a simple drop of blood from the patient’s fingertips and provides results right away without even needing a physician on site. It’s fast, cost-effective, and portable – something that will hopefully help more women get tested more frequently.

One of the more challenging aspects of cancer treatment is that re-biopsies are frequently needed in order to check on the status of ever-changing tumors and make therapy decisions. Because of the invasive nature of getting biopsies, it’s a big challenge both for patients and the physician team – fluid biopsies might be the answer.

With a fluid biopsy, cancer cells can be extracted from a simple blood sample, which makes the process of studying the development of cancer easier, less painful, and more cost-effective.

What if a doctor could tell if a patient had cancer within seconds of performing a tissue extraction, rather than days or weeks? With the iKnife, it’s possible.

“Cutting with an electroscalpel causes the tissue to vaporize as it is being cut,” explains Yvette Brazier of Medical News Today. “This creates a smoke that is normally sucked away by extraction systems. But by connecting the iKnife to a mass spectrometer and pumping the smoke toward it, the vapor can be ‘captured’ and analyzed for chemical composition. By matching the results to a reference library, the surgeon can see which type of tissue it is within 3 seconds.”

Artificial intelligence is making its mark in just about every area of our lives, including cancer testing. You probably know IBM’s Watson for his victory on the game show Jeopardy or multiple appearances on popular shows like 60 Minutes, but did you know that Watson is also hard at work diagnosing cancer?

In a recent case, Watson correctly diagnosed a rare form of leukemia in a 60-year-old woman within 10 minutes. What’s amazing is that doctors had been stumped for months. The supercomputer did it by sifting through 20 million pages of cancer research, knowledge that it acquired after completing its medical residency in 2013. Amazingly, Watson actually gets smarter over time, which indicates that even greater applications could be coming in the near future.

Technology and the Fight Against Cancer

There are plenty of people in the medical community who believe that we could one day live in a world where cancer is no longer a threat. But in order for us to get there, we not only have to have advanced treatment options, but we also need progressive diagnostic tools that identify cancer earlier and more accurately than today.

There’s still much progress to be made, but there are definitely some exciting trends worth keeping an eye on.