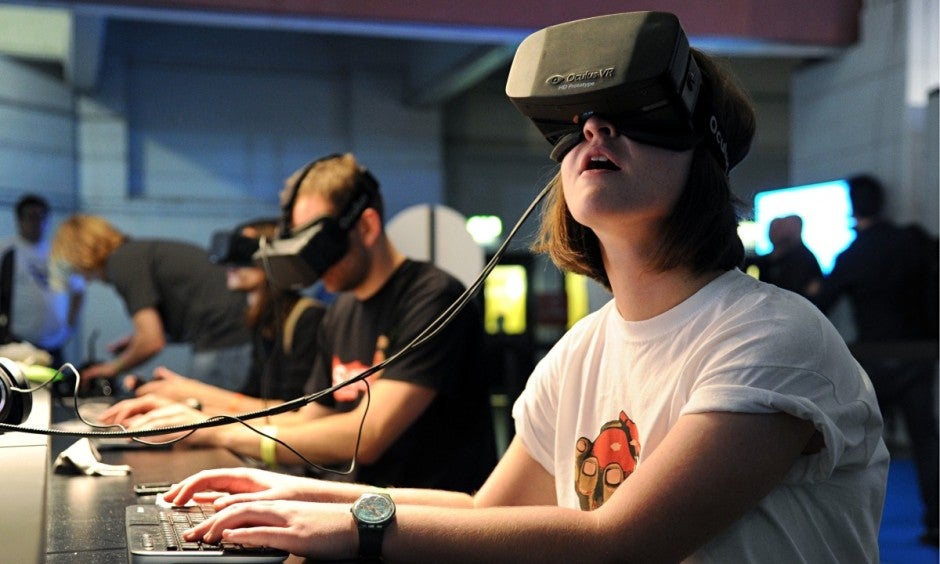 In June 2013, Oculus VR received a startup funding of $16 million to support them in building a bleeding edge Virtual Reality head-mounted display – Oculus Rift. One year later, in a surprising acquisition,  Facebook closed a deal worth $2 billion  for the development of Oculus Rift that will finally make Zuckerberg's company the owner of the newborn VR device.

A developer version of Oculus Rift  has been out for quite some time now, but where is the consumer version?

Well, it is expected to be out by mid-2015. The term was first mentioned by Brendan Iribe (CEO of Oculus) in Nov 2014 while speaking at a web summit in Dublin. He evaded giving a specific release date and only said that the launch was ‘close‘. Even though – in his words – “the consumer product is all but finished” he said that the company  would be disappointed if the launch does not happen in 2015 and that it was only a matter of months before the product hit the stores.

Lack of an official release date could mean more than really meets the eye. Reliable sources indicate that the delay, which will most likely push the release date to later than previously expected, is not only a hardware issue.

Image from the stereoscopic 360° video at dawn from the roof of Mozilla San Francisco. Source: mozvr.com

According to the sources, the consumer version could be launched in a matter of months if hardware was the only factor at play. However, Oculus VR wants the product to be a worthy purchase for consumers by ensuring there's enough content and games.

This perfectly fits in place with the fact that the developer version was released well before the consumer version so that developers can have a head-start and have content ready by the time the product is released to the general public.

Development is really moving at a fast pace with yet major releases set for this year. A lot of apps that make use of Oculus rift are already available for virtual tourism, education, arhitecture, and 3D modeling. 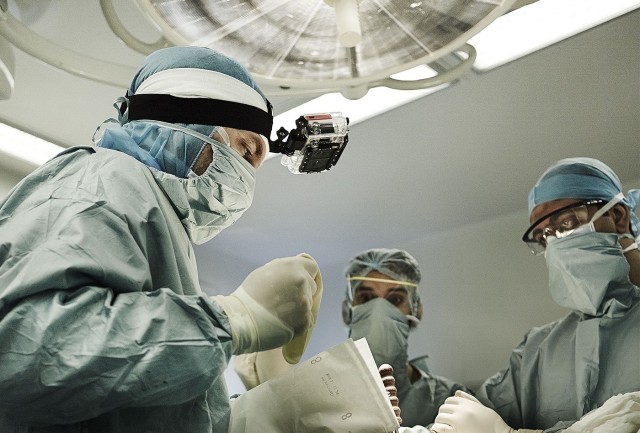 Lanavel, which has been described as the YouTube equivalent for Virtual Reality, is set to launch within the next few months. Backed up by more than 500 developers, is expected to be a game changer in this area.

The competition in the niche is also increasing: Oculus still has the lead, but HTC Vive (developer edition to be launched this spring) or Sony’s Project Morpheus (release expected in 2016) come close.

Predicting the price of the device is a little tricky at this point. The official price of the developer version is currently at $350 but buying it online will cost you probably around $600. We expect the consumer version to be well under this figure. There has been speculation recently that the consumer version of the Oculus Rift will cost $200 in the United States and £200 in the United Kingdom. However, for now this is strictly speculation.

According to a Gamespot report, Palmer Luckey (founder and inventor of Oculus Rift) declared that Facebook acquisition has allowed the company to do “a number of things that they would otherwise have not been able to do”  like hiring a staff of 300 to work on getting the Rift to markets as soon as possible.

Only a “horrible wrong” event could prevent the device to be launched this year, said Luckey. Which doesn’t seem to be the case,  as he also concluded that “everything is going horribly right right now”.

Alex is a website developer, app builder, passionate red wine taster and ultra-marathoner. He has written about Technology and Internet since 1993, when his article about the Intel's cutting edge Processor (Pentium I) appeared in the local CIP magazine.