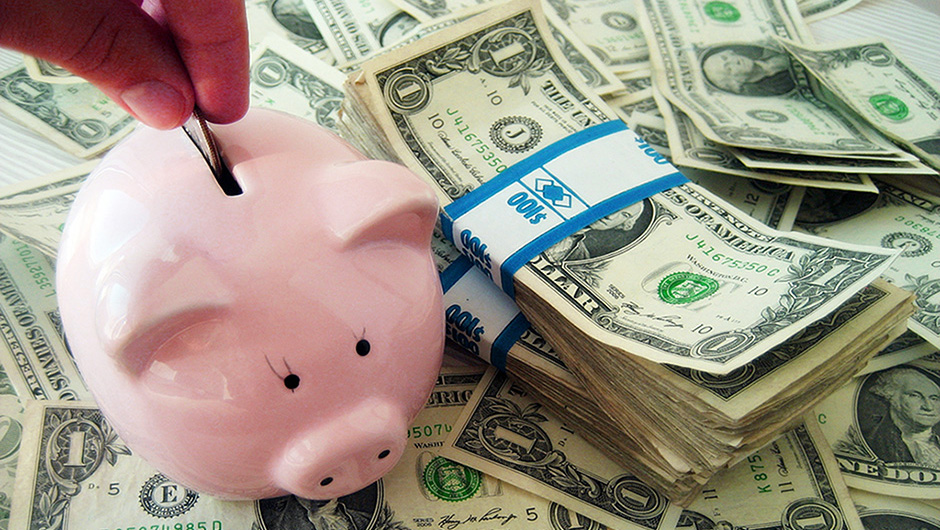 The concept of earning money for doing basic tasks such as filling out an online survey is not a new one. In fact, there are several websites that are dedicated to this basic purpose, but most of them provide points for gift certificates instead of actual cash. For example, Points.com is so popular in the U.S. that it maintains a top 10,000 site ranking, but the points that people redeem are not able to be transferred into a cash award. However, an innovative app named Loot gives people the opportunity to make actual cash for completing basic functions with their smartphone.

How Does Loot Work?

Companies that choose to participate with Loot can get users to do everything from sharing something on social media to downloading a specific app. This can be beneficial for businesses in many ways, including the fact that it acts as a good resource for collecting marketing data. On the flipside, the estimated 60,000 users are able to build up points by doing simple tasks such as sharing a photo of themselves on Facebook interacting with a specific product. After a user accumulates at least $10 worth of points, they can redeem them for cash or gift certificates.

As with any rewards program, the amount of money that people get out of the Loot app will be tied directly into the number of hours that they are willing to dedicate to helping companies advertise various products and services. However, Loot and partner company NativeX have $1 million set aside for payouts in 2015, and this averages out to approximately $16.67 per user. Of course, users who are savvier and more dedicated could potentially do much better. Meanwhile, people who choose not to continue after only completing a few actions will not end up qualifying for a payout, but companies will still benefit from their limited participation.

What Sets Loot Apart from Other Social Media Advertising Campaigns?

There are several influential social media users who are paid to promote everything from the latest blockbuster movie to a specific brand of jeans. The difference between this and Loot is that anyone with a smartphone and a social media account can participate. The typical action pays between .50 and $1, so no one who uses Loot is ever going to be able to make $500 per day like some influential Twitter users do. Still, this is a relatively easy way to make an extra dollar or two per day without spending a lot of time and energy on any given task.

The companies involved with Loot will benefit from the much higher level of trust that consumers place in word of mouth advertising. According to Nielson’s Trust in Advertising report, surveys indicate that 84 percent of consumers worldwide trust their friends’ recommendations more than any other form of advertising. This one fact alone should make Loot very appealing to major companies of all types.