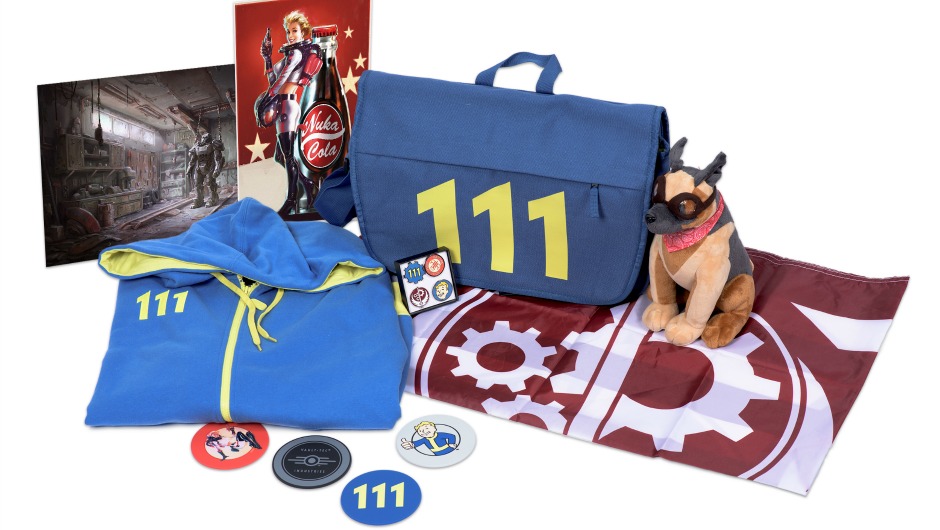 This week the popular Los Angeles, CA-based ecommerce subscription company Loot Crate announced the successful close of a $18.5 million Series A fund. Loot Crate is monthly subscription that provides toys, accessories, swag and apparel based on pop culture, games, and other nerd related brands. They are considered a pioneer and one of the more successful offerings in the subscription space with more than 600,000 subscribers.

The round is led by Upfront Ventures, with participation from Breakwater Investment Management, Time Inc., Downey Ventures, M13, and Sterling.VC. As part of the round Upfront Ventures Partner Greg Bettinelli will join their board of directors.

“The Loot Crate team has bootstrapped a truly elite business by consistently delighting their growing community of fans and customers,” said Bettinelli. “By partnering with the leading entertainment companies, Loot Crate is able to provide a fan driven commerce experience that's not available anywhere else.”

According to a company statement, since Loot Crate launched in 2012 with a $25,000 seed round, their revenues have grown to more than $100 million annually. Their offerings currently reach subscribers in more than 35 countries, including the UK where the company plans to open secondary offices this summer.

“Loot Crate is defining the next generation of ecommerce by revolutionizing the way that fans worldwide engage with each other and access exclusive pop-culture and entertainment merchandise. We’ve shown that by authentically reaching out to fans, we can create memorable monthly ritual experiences with strong emotional bonds,” said Loot Crate CEO Chris Davis.

With an extended runway, Loot Crate plans to use the latest round to rapidly accelerate growth, enhance the quality and production of their product offerings, and expand their global partnership network. Along with the new round of funding, the company also announced a partnership with Microsoft in an effort to promote the Halo franchise.

“Looters have told us that every month they look forward to unveiling what’s in the boxes we create,” said Davis. “By continuing to work with leading brand franchises, such as Halo, to re-imagine the fan experience, we know we have just tapped the surface of what possibilities exist to continue to satisfy our Looter community. With this fundraising round, we are excited about the ability to accelerate our innovation with partners and expand our footprint globally.”