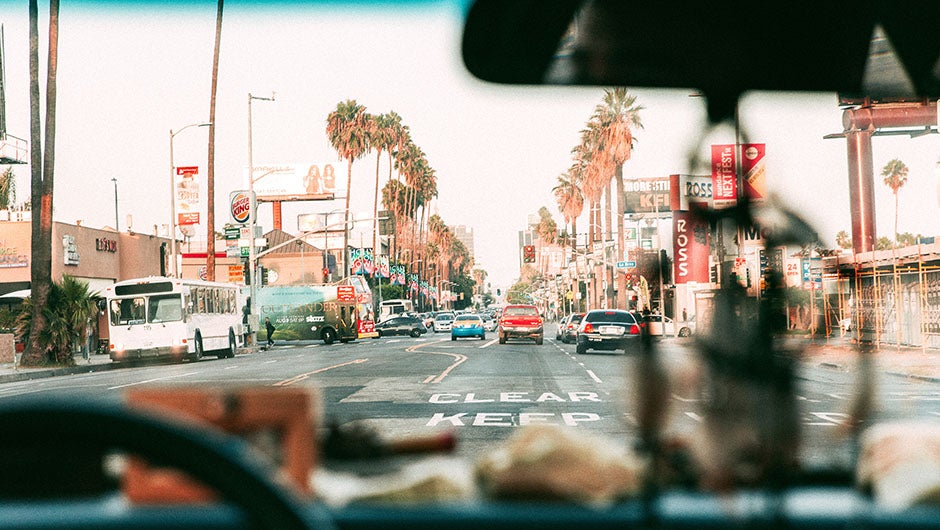 When Los Angeles, CA was listed as the fastest-growing tech startup region in 2014, many guesses were raised about the root cause of its success. Could it be the large number of new companies? Is it the culture or community atmosphere? But trying to boil it down to a single trait minimizes its impact. No, to see the strength of Los Angeles’ startup scene, you must look at the whole story.

The L.A. Tech Summit is a great example. For three years now, Cornerstone OnDemand has been using this conference to celebrate the successes of local startups and to look to the future of technology. While the initiative is still new and growing, it’s a symbol of why Los Angeles’s startup scene is poised for long-term, sustainable growth. It’s a sign of preexisting businesses sharing the keys to their accomplishments and reinvesting in the future of the industry.

This kind of reinvestment — which is also being done by General Assembly, WeWork, Cross Campus, local startups, and more — is what builds a home for the region’s tech newcomers. This is one of the essential ingredients that make up a sustainable startup community.

L.A.’s other startup advantages include:

As LA’s startup scene matures, expect to see more companies like Cornerstone OnDemand take up the cause of mentoring the startup community and reinvesting experience into it. These tentpole companies will help startups to prioritize developing their human capital. Junior talent will more quickly grow into senior talent, and the flywheel effect will take hold of the startup scene.

The momentum already exists here: L.A. is the third-largest tech region in the country and still growing.

But really evolving this startup ecosystem requires an array of tentpole businesses all vested in growing the startup community and its people. If L.A.’s recent success stories — such as Snapchat, Tinder, and ZipRecruiter — begin to reinvest their financial and human capital now, this flywheel effect may blossom even sooner than expected.

No matter where your startup is based, you can take the lessons that have fueled LA’s tech startup rise and apply them to your region as well.

The most important point is to reinvest in your people and communities by hosting events and educational sessions. This not only contributes to a rising entrepreneurial tide, but is also great branding and marketing for your business.

Don’t stop with just one. If you’ve created a business, brought it to scale, and sold it, you’re in a tremendous position to do it again. Take the invaluable knowledge and skills you’ve gained from that experience and start another company. This is how you build expertise and develop talent.

These principles have been used to great effect in LA, launching it to the forefront of the tech startup universe. And it’s only just beginning. It’s just a matter of time before Los Angeles cements itself as a successful, sustainable business ecosystem.

Arteen Arabshahi is a senior associate at Karlin Ventures, an LA-based venture capital firm that focuses on early-stage enterprise software and marketplaces. Follow the company on Twitter.