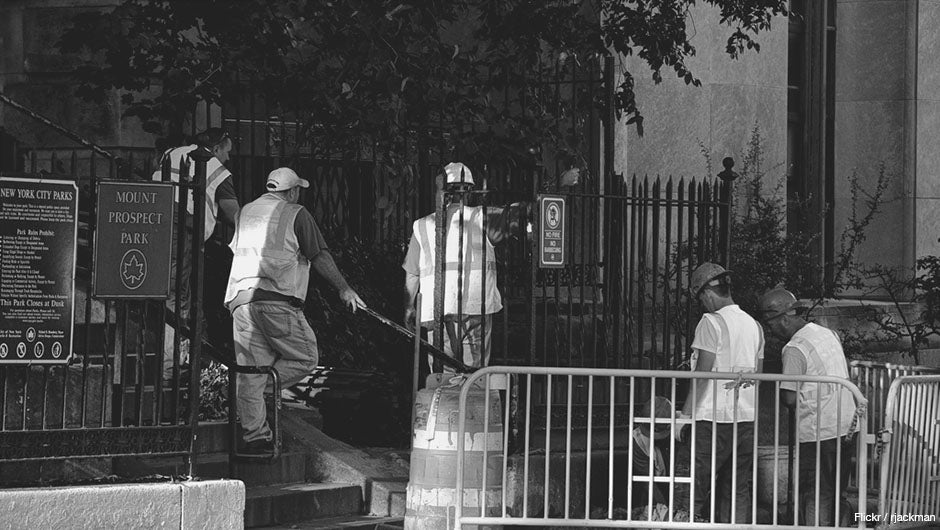 Wage inequality has been a persistent problem over the last few years. With debates over the minimum wage raging on a daily basis, it was only a matter of time before change became more of a necessity than a choice. And according to data from economists at Bank of America Merrill Lynch, the tipping point has finally been reached.

That's right, low-pay sectors are seeing huge increases in their respective industries across the board. The larger paychecks are likely a result of a wide range of factors, including the tensions between political parties, state-mandated minimum wage hikes, and the shockingly difficult job market millennials have experienced in their working years. Fortunately, the numbers really do speak for themselves.

“The data confirm a trend of rising wage pressure in low-pay sectors with limited pressure elsewhere,” said Emanuella Enenajor and Lisa Berlin, economists at Bank of America Merrill Lynch in a note to clients on Friday. “The bottom 20 percent of industries, by pay, is seeing wages rise at a 3.4 percent year-on-year pace so far this year, but the remaining 80 percent of the market is only seeing wage growth of 2.4 percent.”

While these numbers are substantial in comparison to recent years, they do not represent enough of a big enough change to make a difference. As many know, the gap between the highest and lowest paid employees is larger than most 200 foot yachts. These numbers do suggest we're headed in the right direction, but at this point, is that enough?

“In our view, wage growth outside of low pay sectors is likely to gradually increase as the overall labor market tightens,” wrote Enenajor and Berlin. “However, the trend will be slow, and will likely remain below that of low pay sectors, as the labor force of workers with higher educational attainment (who would presumably be competing for higher-paid work) has been expanding, pointing to a tempering force on wages.”

Baby steps are better than no steps at all. And while a huge shift would likely create a professional phenomenon that could have lastingly ineffective results on the job market in general, some form of continued progress would go a long way in assuaging the social issues that plague the US today. But until then, that 3.4 precent will have to do.