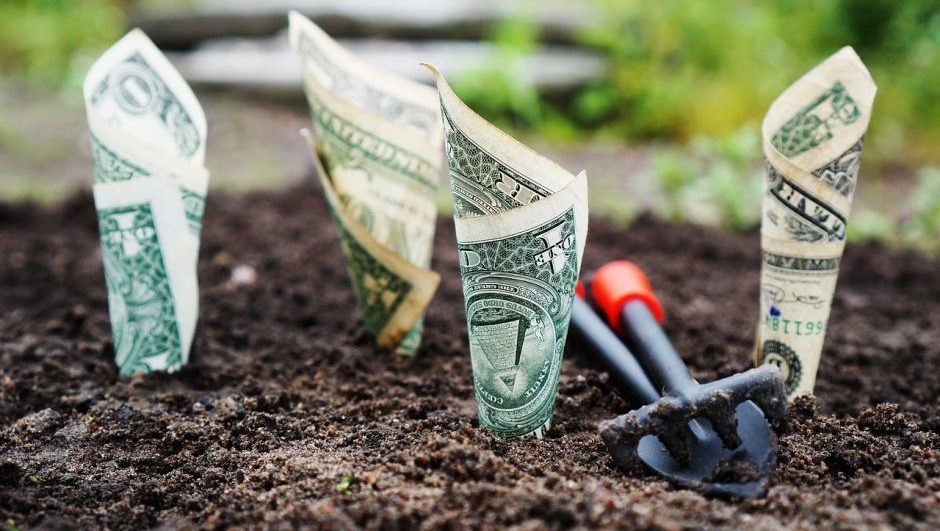 As Vince Lombardi would say, making money isn't the most important thing when it comes to running a small business; it's the only thing. Sure, making the world a better place and developing revolutionary technology are up there. But if you can't keep the lights on, all that world-changing and revolution-creating is going to go right down the drain.

How do you make money? Well, as a small business, there are lots of ways to do it. You could have a great idea, employ a solid team, network your butt off, or even just get lucky. However, if you want to make sure you're in an industry that can make money easier than others, we've got a little list for you.

According to data from Fundera, real estate startups are the most lucrative small businesses on the Entrepreneur 360 list, based on average annual revenue. The industry is making $99.1 million per year, completely dwarfing the rest of the list by about $38 million per year. Telecommunications was the second most lucrative with $61.5 million, with automotive, staffing and recruiting, and food and beverage rounding out the top five, all under $40 million.

“While marketing and IT companies accounted for four of the top five most popular industries, real estate, as well as telecommunications, were ultimately the highest earners on the list,” wrote the authors of the study.

In addition to the top five, there were a number of meaningful takeaways from this study. For one, despite their popular in the Entrepreneur 360 list, IT services and internet companies proved to be decidedly less lucrative than one might think. In fact, food and beverage and financial services were the only two industries that made it in the top six for both lists. 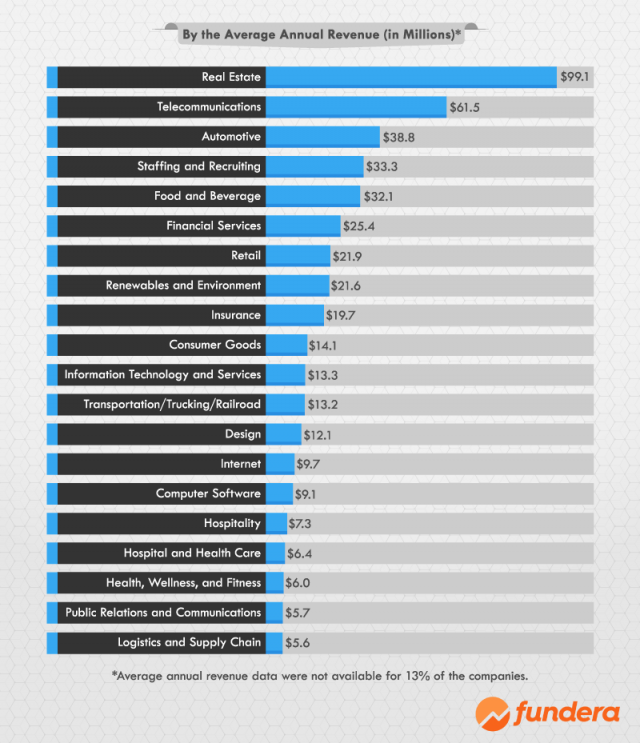 Read more about reports and rankings on small businesses on TechCo