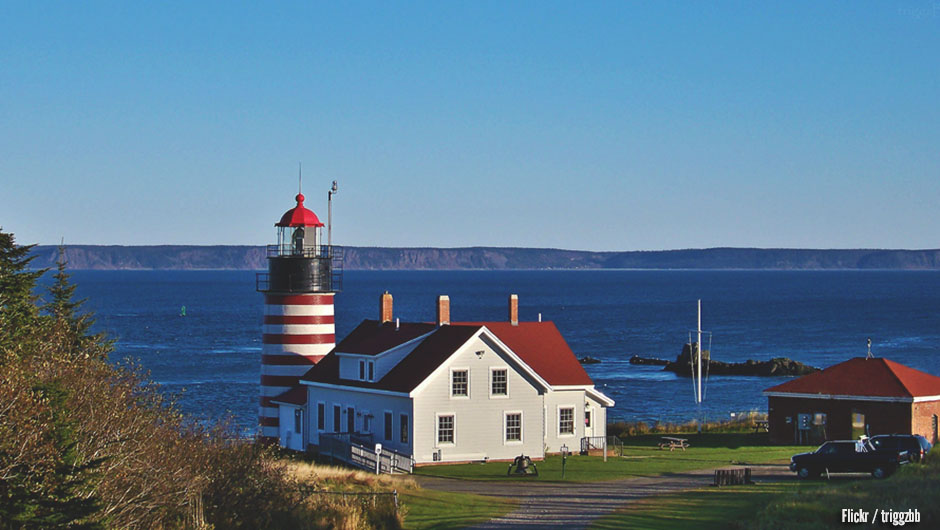 Certify LLC, the Portland company founded in 2008 that offers cloud-based expense management software, has been acquired by K1 Investment Management, a Los Angeles-based private equity firm, in a deal worth $100 million.

Bob Neveu, Certify’s cofounder and CEO, told Maine Startups Insider that the deal closed in late May and was structured as a “majority recapitalization,” in which K1 bought out 100 percent Certify’s investors from its Series A and B rounds in 2009 and 2014, respectively. Neveu said the total investment the company had acquired in those earlier rounds was $5 million.

Neveu and his brother plan to remain in their respective roles and the deal will not have an adverse impact on the company and its local operations, he said. The company currently employs roughly 90 people across three offices in Portland.

“We are not closing offices. We are growing the business,” Neveu said. “K1 has invested for growth. We’re continuing to add staff, so it’s not about cutting your way to more profit. It’s about growing the business and accelerating top-line revenue.”

The Neveu brothers founded Certify in 2008 to offer expense management software. It was the first company in the space to offer users the ability to capture receipts with the camera on their Blackberries or Smartphones. The company has grown rapidly. Its average compounded annual growth rate over the past five years is 71 percent, according to Neveu, though he wouldn’t offer specific numbers.

While not a total exit for Neveu and his brother, this is the second major liquidity event the pair have experienced. Bob and Alan cofounded Recruiternet in Portland, which First Advantage acquired in November 2005. A deal of this size sends a positive message to Maine’s startup community about what’s possible, Neveu said.

“It can happen and it does happen and you can do it right here in Portland, Maine. Yes, you have certain advantages in Silicon Valley, but you also have advantages here in Portland, Maine, as well,” Neveu said. “I would say to any other Maine-based entrepreneur that it’s all about persistence and great ideas. And great people! We worked very hard to hire the best people first and people with the best skills second.”

This is the second major liquidity event the Neveu brothers have experienced in Portland. Bob and Alan co-founded Recruiternet in Portland, which First Advantage acquired in November 2005. That acquisition was the Maine Venture Fund’s first big exit (though it was known as the Small Enterprise Growth Fund at the time). So when the Neveu brothers founded Certify a few years later and approached MVF about investing, they knew the team was solid and made the investment, according to John Burns, MVF’s managing director.

MVF invested a total of $500,000 in Certify across both rounds in 2009 and 2014. From the K1 acquisition, MVF realized a 6x return, meaning it pocketed roughly $3 million from the deal, which will now be available to invest in other Maine startups.

“It happened sooner than I expected, but is welcome nonetheless,” Burns said. “This is good for us, good for the ecosystem, and great for everyone.”

Nat Henshaw, managing director at Portland-based CEI Ventures, declined to comment on the deal or answer questions about its investment in Certify or its return.

K1 has been involved in the expense management software space for the past 18 months and has spent $25 million acquiring some other companies in the space (Nexonia, ExpenseWatch, and Tallie), which it will now place under the Certify umbrella. The result of which, Neveu said, is that Certify overnight doubled its revenue and tripled its number of customers to more than 800 corporations. Neveu wouldn’t reveal pre- or post-deal revenue figures, but said it is now the largest independent expense management software company.

Read more about the Maine startup ecosystem on Tech.Co