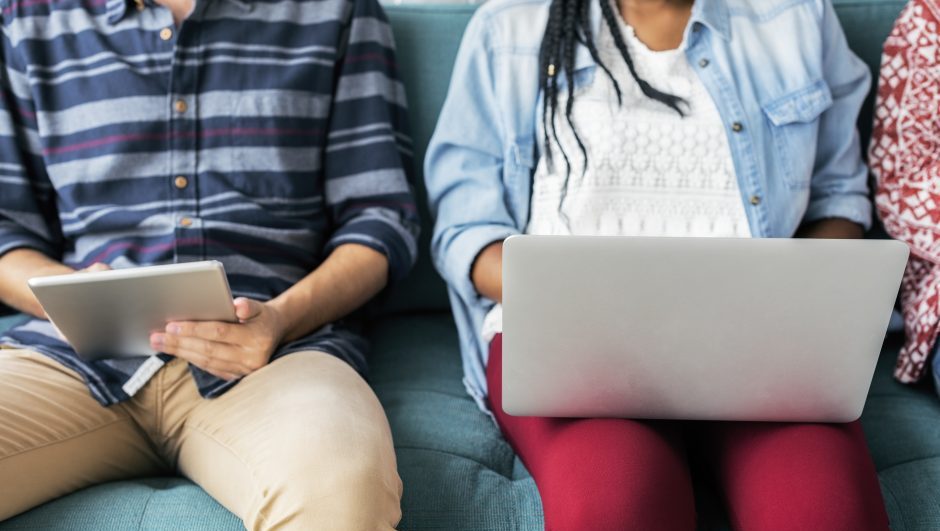 Adaptation is absolutely critical in business, if you want to keep your doors open or achieve any kind of scale, that is. Most founders recognize that change is inevitable and malleability essential, and they’ve learned to roll with the punches that come with growth. However, there seems to be one exception to their flexibility, and it is perhaps the single most important piece of the scaling puzzle: their role.

Relinquishing control over certain business functions isn’t easy for many founders, especially those who grew accustomed to having to don multiple hats and keep all the plates spinning in the early stages of the company. It becomes a part of their identity. And while some welcome the thought of handing over certain tasks, others struggle with the feeling that giving these up somehow equates to a loss of their relevance within the company. I was one such entrepreneur.

There comes a point in almost every entrepreneur’s journey at which he or she must come to terms with taking on a different role. Otherwise, the entrepreneur’s ideas will not be able to grow. I had to get real with what I was good at and what I wasn’t; what I could realistically take on and what functions might be better suited to someone else. I had to shift my mentality from feeling a loss of relevance, to realizing that this change was actually strengthening our ability to realize our vision and serve our deeper purpose.

That was when I took on the title of chief operating officer. But, I didn’t let my title dictate the work I would be doing. While I had to learn how to manage accounting and payroll, I also juggled responsibilities that didn’t correlate to what most people would assume a COO does: establishing and promoting company culture, deep-diving into product, opening new lines of business, and being involved with HR.

At that stage, we were a growth company, and growth companies can’t afford to put stock in titles, because the resources aren’t there to fill every possible position. That’s the blessing and the curse of being an early-stage, scrappy company, and you’ve got to be ready to adapt.

Rolling with the Changes

As it turns out, that wouldn’t be my last role change. Because I had my hand in pretty much every part of WebPT, I discovered what gave me the most joy every day, but I also had a cup that had runneth over. Luckily, we had reached a point at which we could add specialists and offload work that was better handled by someone else, even some of the work I enjoyed most, like managing the finances.

That’s when I realized that I, like any founder, should remain open to role changes, particularly when that means relinquishing multiple hats down to a few that fit really well. In reality, I was already fulfilling many of the responsibilities of a company president, and by the time I transitioned to that role, there was no job function I hadn’t already handled.

The key to a successful transition is timing. You have to know when to seek help; come to terms with the fact that there are some roles for which you’re not the best fit; and, provided that it’s financially viable to hire, find the talent that will take that role to the next level.

Rewriting the Rules of Business Structure

There’s no rule that says a certain title must fulfill a certain set of obligations. However, part of your role as a leader is to be honest with yourself about where you may be hindering certain processes or unintentionally limiting growth and assign responsibilities from there.

If scaling is part of your game plan, don’t get too attached to any one role. You may feel like you’re doing it wrong if you’re not in a state of constant overload, but you run the risk of burning out if you don’t move into the appropriate roles as you scale. Recognizing it’s not all about you is one way to shift your thinking around this. Focus on nurturing those around you, which you simply cannot do if you’re the bottleneck making all the decisions. Hire people smarter than you then give them the autonomy to do what they are good at. Once you start adding people, you have to give them paths of advancement as well and create ratios of manager to employee that allow for relationship development and nurturing of employees –– otherwise you run the risk of creating an even bigger problem for yourself: high turnover rate,

So, prepare yourself mentally to let go, and know that it’s putting you and your business in a better position to be fully present as you guide the company. Relinquishing control doesn’t have to be a bad thing. After all, it’s a sign things are moving in the right direction.

Read more about growing your business here on Tech.Co

Heidi Jannenga PT, DPT, ATC/L, is the president and co-founder of WebPT, a four-time Inc. 5000 honoree and the leading software solution for physical, occupational, and speech therapists. Heidi leads WebPT’s product vision, company culture, and branding efforts, while advocating for the physical therapy profession on a national scale. She's an APTA member, belonging to both the private practice and sports medicine sections, and she's a member of the PT-PAC Board of Trustees.