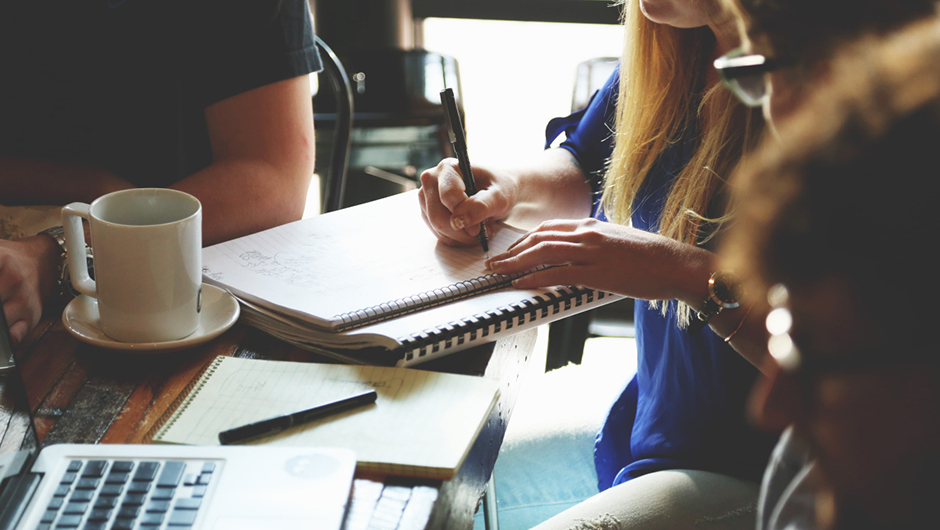 Leo Corcoran founded his first company when he was in his mid 40s. Today, at 60 years old, his company Portland-based ClaimVantage, employs 35 people and posted $6 million in revenue in 2016 selling cloud-based software for the insurance industry. But it wasn’t always clear it would be a success story. After the original leap of faith, Corcoran had some early ups and downs starting with a fallout with a cofounder, rebuilding their product from the ground up, and revamping their sales strategies. 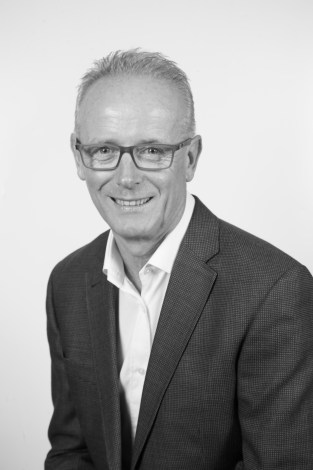 In an interview with Corcoran, he talks about growing up in Ireland, his entrepreneurial journey building ClaimVantage, early mistakes and what he learned from mentors. This interview has been edited for clarity and length.

What do you consider to be your first entrepreneurial experience?

I’m an Irish guy and I’ve been working in the states for 20 years and living in Portland for about 15 of that. I got into the insurance software business 20 years ago. I took two companies from Ireland into the U.S. The first was a company called AllFinanz, they built automated underwriting systems, and the second was a company called FINEOS, who is now my biggest competitor. I took them into states and got them into the claims business. They were doing other insurance software products and in the end I decided I had my own thoughts on how it should be done. They took the big-system approach and I wanted something a bit leaner and something that was a core product and something that could be implemented quickly and at a relatively low price.

Did you always knew you wanted to be an entrepreneur?

To be honest I always wanted to do something, but I never quite had the idea or confidence. It was just that things came together. I said, ‘Well if I don’t do it now while i’m in my late 40s, I sure as hell am never going to do it.’ It was kind of all duck and no dinner. I’d have to say looking back, 10 years later, in hindsight it was very tough, but it was also enjoyable. I’ve learned a lot about myself. It’s as much a personal journey as it is a journey for the company. You learn a lot about yourself.

What have you learned growing a business?

It can destroy your confidence, but it can also build your confidence. I’m not a business guy. I have a technical background—light on software, more heavy on the technology. But I had to learn business quickly. I learned that at the end of the day building a business is common sense and to trust your gut and to stay very, very, very focused. The key skill that I have is I’m good at building relationships and I’m good at taking a software product and making sure it fits the market and staying very focused on getting it right by talking to people, so you have to integrate the sales, the marketing, the development, all the pieces of delivery.

What challenges did you face in getting started?

Compromising on who you hire because of money was a problem. Don’t compromise on people you hire. If you can only afford to hire one good one, hire one good one, don’t hire two bad ones, because it’ll only cause you problems. I think getting the right people is a challenge, but when you don’t have the money you compromise. You can make up for it with stock, though.

Cash flow is always an issue. If you have the right couple people, everything will fall into place. And then having a very focused plan and don’t deviate. A lot of people, when they get going, they’ll be doing one thing and because it’s not working the way they think it should work—and it never does—they jump around a bit. And I think that’s a real problem because then you dilute what you have.

Talk about the fall out with your cofounder.

Yes. We reinvented ourselves in 2009/2010 when I realized I had built something like FINEOS, my old company. That’s when my partner and I fell out. We had three customers so I basically fired him and bought back most of his stock, though he still has a stake in the company. And then we moved to the cloud, Salesforce’s Force.com. We rebuilt everything as a core product. That was another huge risk, but I already had some business that would run out for another year and a half, so I fired half the team, the world was falling apart, and, again, stayed focused, rebuilt, and learned some lessons. We were back in the market in less than 12 months. We were doing about a million in revenue at that stage, we’d already dropped down from $2 million. I got a second grant from MTI, much harder than the first, and got some more money from the Irish government and just plowed it into R&D and, again, we got some early adopter customers. By 2012 we got our first big customer, Standard Insurance in Oregon. And after that things just started to take off. We went to $2 million. Then in 2015 got to $3.4 million, and last year got to $6 million, which is 20 percent more than we planned on.

In our business today, there’s a bit of disruption going on, which is a bit of an oxymoron in the insurance business. But if you look where insurance is going today, the claims department, which was always a backwater, is now part of the customer service delivery model and they need a whole digital transformation to make that happen because they have legacy systems. So that’s one big thing that’s happening. And the other thing is, because we’re on the Salesforce platform, we leverage everything around that. They’re very big in insurance today, so it plays very well with customers who are on that platform. The cloud has become mainstream. When we got into it, it was very much seen as risky. But now these companies are adopting it very quickly, which is great.

Talk about advice your mentors have shared with you during your journey.

I have had mentors, and I still have mentors. And I encourage my own managers to have mentors and arrange mentors for people within the company, as well, because you become a bit myopic when you’re always looking inside. I have a mentor in Ireland and I also have another mentor here in the U.S. that I talk to about problems. There are certain things you just want to run by other people to get an objective opinion. So I think advisors are a great idea.

Another piece of early advice I got was from my accountant. I told them I knew nothing about accounts and I didn’t plan on learning much about them at this stage. And he said, ‘you worry about the cash flow and I’ll worry about the accounts.’ And not that I have to sweat the cash flow now, but I always watch the cash flow. Cash flow is king. You can get yourself in an awful lot of trouble in a short period of time if you haven’t figure out where your cash is coming from for the next three months.

Read more about startup founders in Maine at TechCo

Founder Forum, a weekly interview with a startup founder in Maine, is sponsored by the Maine Technology Institute. Read more about MSI’s sponsored-content strategy here.