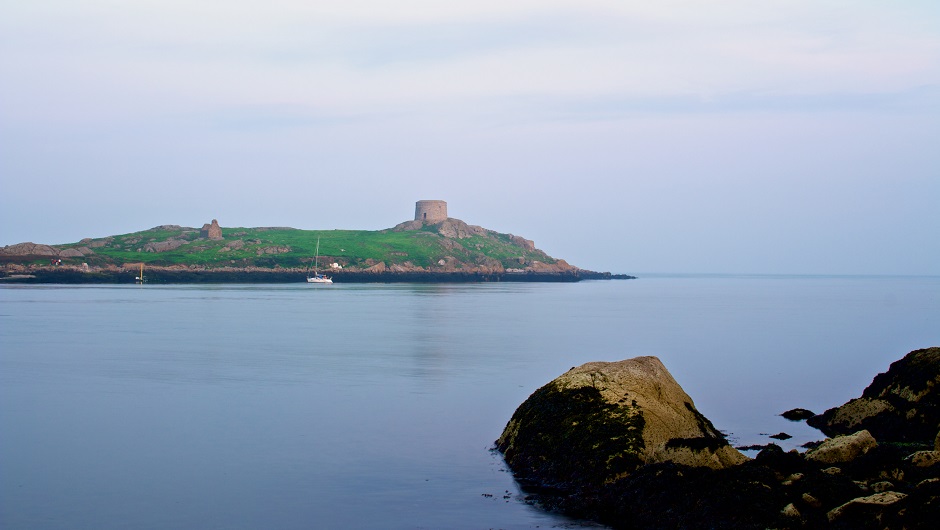 The EU has ruled that Ireland gave Apple “illegal tax benefits,” and that Apple should actually owe Ireland $14.5 billion, plus interest, as a result. The number is nearly double Apple's net profit for the most recent quarter. Here's how it happened.

Apple moved into Ireland in 1980, building infrastructure and jobs for ten years before they attempted to use their position to negotiate a better deal. Which they did, Business Insider explains:

“The Irish government agreed a deal with Apple in 1991 to only tax a certain bracket of its earnings, giving it a dramatically lower tax rate than it would have to pay in the US. Apple got its lower tax rate, and Ireland kept Apple in the country. For a long time, that arrangement worked well. But as Apple's profits soared, the EU started to look more closely at the deal.

It's illegal for a government in the EU to strike a so-called “sweetheart deal” with a company. The European Commission classes those deals as illegal state aid, and it has decided that Ireland's deal with Apple is exactly that.”

This is the largest amount that the EU has ever ordered a company to pay, which makes the ruling precedent-setting. The closest amount was $1.6 billion requested from French energy giant EDF in 2015.

Apple says that the deal could affect how it invests across Europe and the number of its employees in Europe. Apple also stated that they would contest the ruling, and that they were “confident the decision will be overturned.”