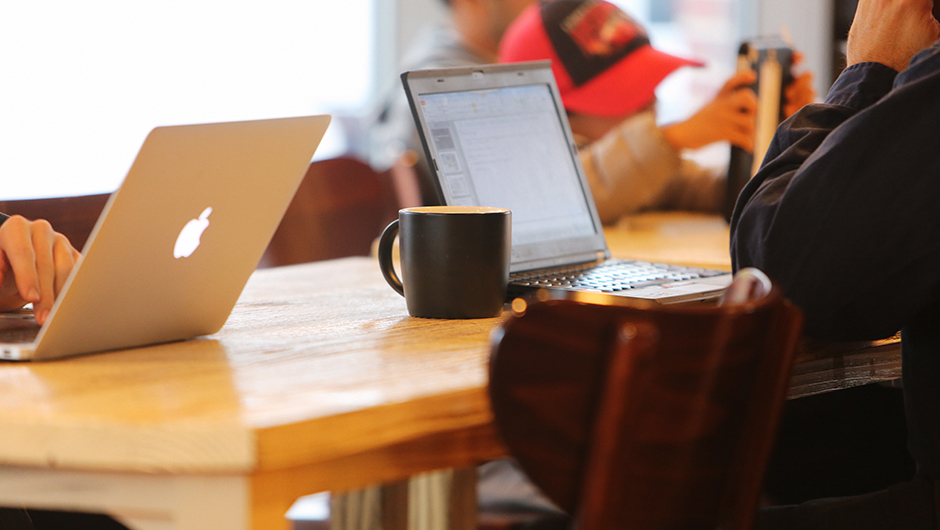 Google is known for its open, engaging company culture. They've implemented plenty of methods that have led to its enormous success, but there’s no doubt that a lot of its victories can be attributed to its team and work environment. It’s no coincidence that Google/Alphabet is the number one place to work for the seventh time in ten years.

Even if you can’t match Google’s rock climbing walls, free massages, or nap pods, there are some underlying principles of its amazing workplace that can be applied to any business. Here are some ways you can start making your team as happy and successful as Google’s:

Perhaps one of Google’s most famous keys to employee success is its 80-20 plan. Their culture allows employees free rein to spend 20 percent of their time on anything they see fit. This not only resulted in successes like Gmail and Google News, but it “empowers [employees] to be more creative and innovative,” according to founders Larry Page and Sergey Brin.

The term “personal development” gets thrown around a lot when employers are trying to attract star talent. The problem is, employers often frame it in terms of getting better at one job, not in terms of growing and nurturing unique abilities.

This doesn’t mean your team should spend every Tuesday playing guitar, but it does mean your team should broaden their horizons and test out their unique skills while helping the company. By offering actual opportunities for personal development, you’re offering development that not only ties to the company, but to your employees’ personal and unique skills and passions. As the creation of Google News showed, people can still grow a firm’s profits while also growing in ways that actually interest them.

It might surprise you to learn that an ambitious company like Google doesn’t expect employees to hit all their goals. In fact, Google’s Senior Vice President of People Laszlo Bock said:

“We look for that 60 to 70 percent success rate across everything we do. In order to set these ambitious goals and have them be credible, you also have to realize they’re not all going to be successful.”

Even at Google, no one is perfect. People are spreading their wings and trying new things. Google was able to reduce stress and skyrocket happiness by embracing this idea instead of demanding perfection despite it.

Obviously, not every failure in business is acceptable, so you may want to adjust this for your own firm. At LexION Capital, we need everything involving our clients and their wealth to be done 100% correctly. But we’re able to be “failures” and have perfection at the same time. We have set guidelines on any mistake I deem inexcusable, but when it comes to a marketing initiative or personal performance, I encourage my team to set “stretch” goals. You should too.

Google follows a policy they’ve dubbed “default to open,” or following default transparency whenever possible. They recently earned a lot of press when deciding to publish any government requests for information, but transparency has also manifested itself through the team’s success.

Google strives to make everything internally open, from every Googler’s code down to the ability to ask the founders anything on Fridays. One major benefit is the lack of “backstabbing” and nasty office politics that we’re all too familiar with. According to Block:

“The way we solve the ‘backstabbing’ problem, for example, is that if you write a nasty email about someone, you shouldn’t be surprised if they are added to the email thread.”

Besides not having to look over an employee’s shoulder, the culture also empowers the team. With this system, employees don’t have to deal with gatekeepers. Instead, they’re trusted with all the knowledge they need to do their job.

Even if you can’t be completely transparent, you can strive for openness like Google. For instance, my team and I have found a lot of success through open meetings. Rather than having secret meetings with senior staff, everyone on our team is invited to sit in on meetings, and no one can block an idea. This ensures everyone who works on a project actually has input on its direction. It also avoids creating ideas in a vacuum by fostering input from different departments, resulting in surprisingly great ideas and fresh perspectives from outside teams.