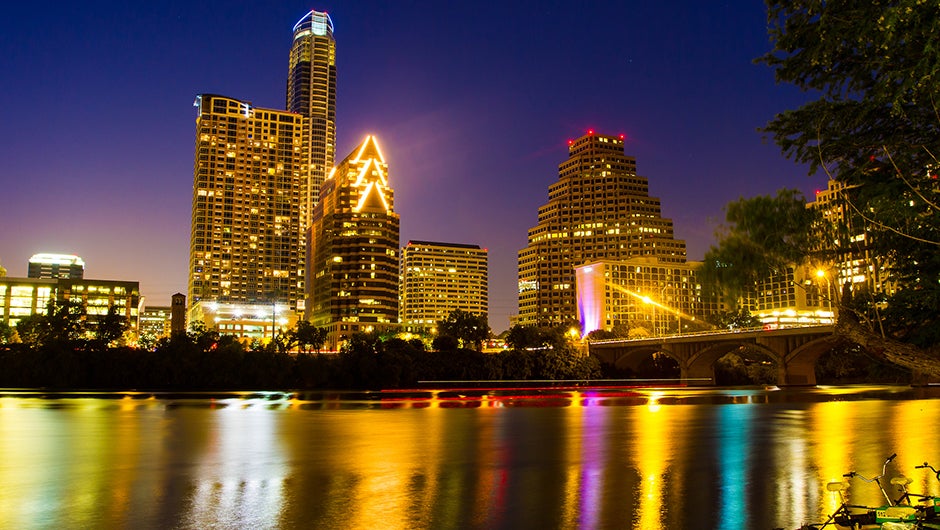 When most people think of the tech industry, they instantly visualize Silicon Valley. Although this area has been responsible for some of the most innovative technological changes of modern times, there is a new city that is well-poised to become Silicon Valley part two: Austin. 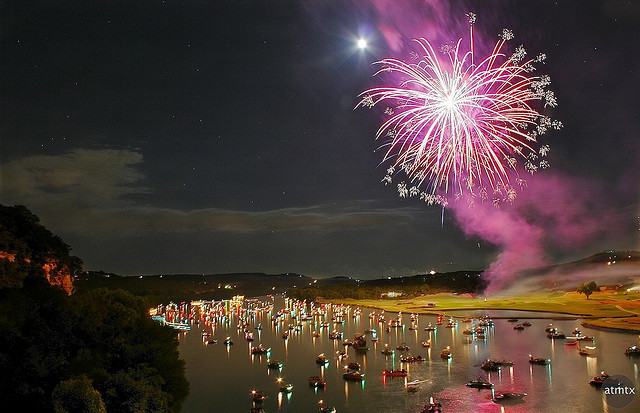 The cost of living in Silicon Valley and the San Francisco Bay Area is astronomical. For example, in Burlingame, CA, people who work for a tech startup can expect to pay 271 percent more for their basic needs than the national average. This makes the operational costs of a startup even higher than usual, but Austin brings these prices back within 7 percent of the majority of the country.

This fact alone would make Austin attractive to tech entrepreneurs on a budget, but the city provides several more beneficial features especially this 2015.

According to Innovate Austin, there are more than 4,700 hi-tech companies operating in this area, and 162 new tech deals have been completed to date in 2015. More than $1 billion was invested in Austin by tech companies in 2014, including the gigabit-speed service by Google Fiber, and this number is expected to continue climbing. The area is also home to 46 maker and co-working spaces, accelerators and incubators. Therefore, it is no wonder that big startups such as Trendkite, Spredfast and Mutual Mobile have made Austin their home.

As it was pointed out here on Venture Beat in 2013, Texas is the leader at offering business incentives. Approximately $19 billion in incentives are provided to companies annually, and this has definitely had an impact on Austin’s growing tech scene. This is most likely one of the main contributing factors to Austin’s tech growth of 41.4 percent since 2013. The entire state of Texas is now leading the nation in the development of new tech jobs with a yearly growth rate of 5.99 percent.

The high-tech industry accounts for more than 12 percent of all of Austin’s jobs, and the impact that this has on the local economy has increased by 7.4 percent since 2010. People who find work within one of the 50 industries that fall under the balloon heading of high-tech also bring home an average wage of $103,950. This is almost twice as much as the citywide average from other industries, and this gives residents a big push toward working in a technology related field.

Real estate firm Savills recently used five metrics to determine which one of the top 12 global tech cities is actually the best location for companies and their employees. Many people probably assumed that San Francisco would achieve a high ranking, but Austin took the top overall spot.

Austin’s tech community has also received a big boost from businesses relocating or opening new offices in the city to take advantage of the many perks associated with steering clear of Silicon Valley. Sagar Babber of Snyxius.com relocated from India approximately six months ago to help fill the “rise in demand for quality mobile and web developers.”

Babber’s tech company Snyxius is a good example of the growth opportunities within Austin. Snyxius had been growing by 30 percent annually since being founded, but the transition to Austin enabled them to boost their growth by 100 percent in 2014. The company is expected to experience another 100 percent jump in 2015, and their Austin team should reach 50 employees within the next 18 months. This level of success is also making it possible for them to branch out into Melbourne, Australia.

Another nice perk of being in Austin is having the option to attend the annual SXSW festival, and this provides a great option for utilizing unusual marketing techniques to capture the attention of a large, diverse audience. As you can see, Austin offers a great environment for tech startups and established companies. Due to this, it is no wonder that so many businesses are eying Austin as a replacement for Silicon Valley.