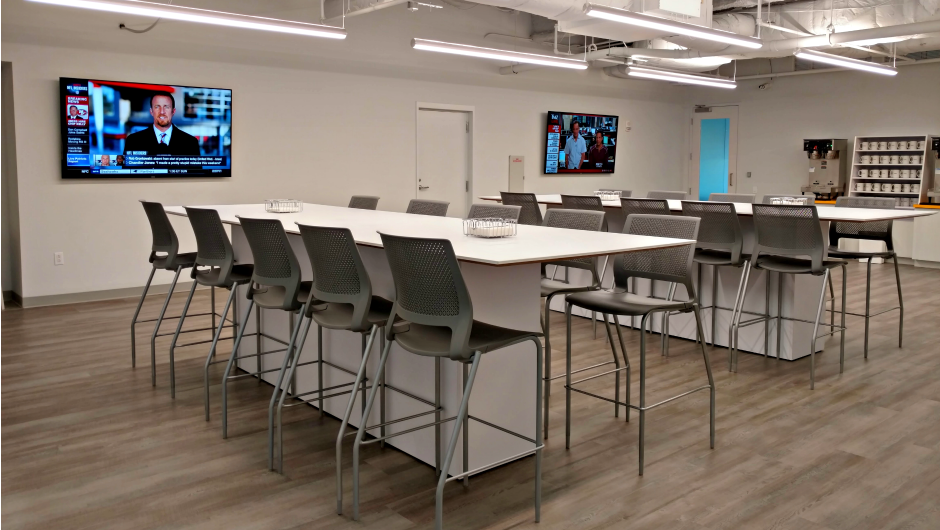 MakeOffices, formally UberOffices, announced today the expansion into two new states and the appointment of a new chief marketing officer (CMO). Their expansion will include Chicago and Philadelphia, with openings set for early February. As part of the effort to expand to new locations, MakeOffices Founder and CEO Raymond Rahbar is also appointing Shana Glenzer CMO.

“It’s been an exciting few months for MakeOffices. We’ve been keenly focused on new market expansion and now with openings in Chicago and Philadelphia in our sights, we believed it was the right time to add a major new player like Shana to the team,” said MakeOffices Founder and CEO Raymond Rahbar. “We’ve worked diligently to build a platform for innovation through physical space and community. Shana’s well-earned reputation for marketing disruptive technology, together with her passion to connect innovators and spark idea-exchange, made her a great fit to amplify our presence across the nation—and beyond.”

When asked about the competition they face, both locally and nationally, Rahbar spoke candidly about the overall positive effect of having more options available. Although WeWork has the number one spot and doubled their valuation in the past year and new coworking companies are springing up every few months, Rahbar is optimistic about the positive effects each organization plays.

“It’s a much better thing to not be the only one in the market. The more there are, the more people see, the more options there are for people,” said Rahbar. It’s a relatively new industry when you look at real estate as a whole. With all of us combined I don’t think we are at 5 percent of the industry alone.”

For MakeOffices, it’s not just a matter of providing professionals a place to work, but all the community. Community is one of the components the team looked at when decided where to expand, making sure the local market would be a suitable fit. “If you don’t have community you are nothing more than four walls,” said Rahbar.

Growth in Chicago, Philadelphia and DC 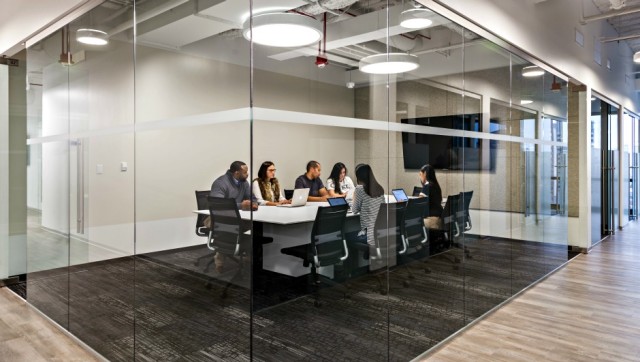 The first of their three planned Chicago space will be at River North Point and open its doors on February 1. The space will boast 45,000 square feet of coworking space, and will include 145 private offices, 112 open desks, 11 conference rooms, 10 private call rooms, a 50-person training area, and a 4,500 square foot community hub and event space. The second location, One North State, will take up three floors and 75,000 square feet of space. Details are still being worked out on the third location in Streeterville.

The Philadelphia MakeOffices location will open on February 15 in Center City, with the second opening later in the year on Market Street. Combined, the two locations will house just under 100,000 square feet of coworking space.

Prior to joining MakeOffices, Glenzer was most recently CMO of Aquicore (energy and real estate), and prior to that the Vice President of Social Marketing at SocialRadar (technology and community). She can occasionally be found representing the local and national technology world as a commentator for national news outlets, and is heavily involved in Washington DC’s women-in-tech organizations.

“It’s no secret that I’ve been passionate about the growth and success of startups, technology firms and services providers within the DC area. MakeOffices presented a unique opportunity to focus on building communities of entrepreneurs, small businesses and startups in cities across the US,” said Glenzer. “This was a role that felt tailor-made for me, and I’m excited about the opportunity to work with a growing team at this exciting time of national expansion.”