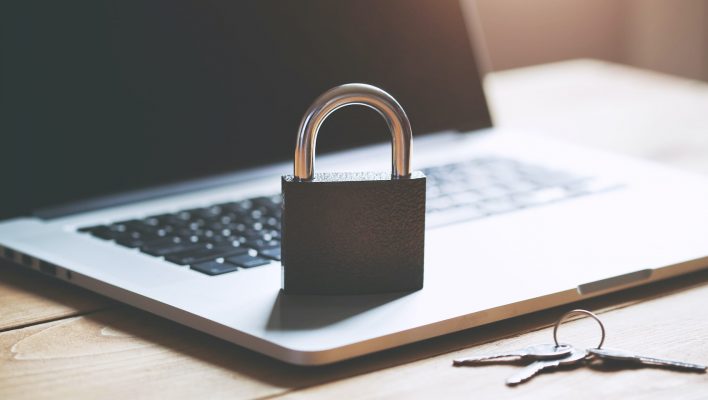 Apple's M1 devices are off to a rough, as a new malware operation has taken aim at the newly-released laptops and desktops.

For years, Apple users were privileged to some next level security on their favorite devices. From Macbooks to iPads, the company's standalone operating system kept nefarious actors at bay. The company's ad campaigns even boasted about the notably superior virus protection in comparison to PC.

In 2021 though, it's a different story, as hackers have gotten more and more advanced over the years, and this malware attack shows that Apple devices are far from invulnerable.

According to a report from Red Canary, a cybersecurity firm that monitors these kinds of attacks, a new malware operation — dubbed Silver Sparrow — has been found on Apple's newly-released M1 devices, including Mac Mini desktops, as well as the new Macbook Air and Macbook Pro. How many devices have been infected? Well, that's the unsettling part.

“According to data provided by Malwarebytes, Silver Sparrow had infected 29,139 macOS endpoints across 153 countries as of February 17.”

The malware was predominantly found in devices in the United States, United Kingdom, Canada, France, and Germany.

Is Silver Sparrow a serious threat?

Fortunately for users of Apple's M1 devices, the malware doesn't appear to be an immediate threat. Despite the massive infection rate, the reported stated that no action has been taken yet, which means there's nothing to worry about… for now.

The fact that Apple's M1 devices are just a few months old and already have a prominent malware attack taking aim is certainly concerning. The report warns that the lack of visible attacks doesn't necessarily mean it isn't dangerous. Rather, it could mean that the malware is advanced enough to know when it's being analyzed, and shuts down operations until it isn't.

Generally speaking, no malware is best, which means that Silver Sparrow represents enough of a threat to make an effort to protect yourself. But how?

Owning a Mac is obviously a great start when it comes to online security. The operating system provides a bit more protection than your average PC, which means you've got an extra layer of security.

Still, that doesn't mean you don't need to protect yourself online. Macs are only slightly more secure than other devices, which means best practices are key to keeping your laptops and desktops as safe as possible.

Arguably the best way to do that is with antivirus software. There are quite a lot great options when it comes to protecting your Mac, and we've collected a few of them for you to help with your research. Take a look at some of the best antivirus software for Mac below, and watch out for future attacks it keep yourself safe.