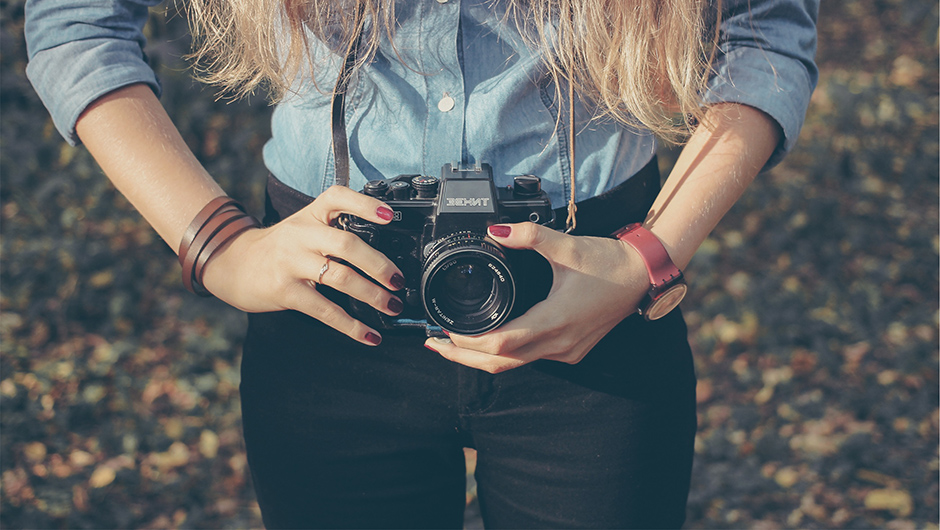 Recently, Casey Newton from The Verge discussed the seemingly inevitable doom of photo storage startups, reminding us of the list of companies that failed to make the name for themselves in this market. Indeed, over the last few years, there have been several interesting attempts to create a neat and functional photo storage solution, most of which resulted in bankruptcy or acquisition by larger companies.

Although referring to this problem, Newton doesn’t actually give a reason for such a state (despite the promise in the title). Of course, multiple problems may arise for startups who plan to make big money from such an app, and the most important one is probably the cost of server space. Considering the average amount of photos (selfies, in particular) that people take today, it is reasonably difficult for providers to think of a convenient business model that offers free space and is at the same time able to cover all the server costs.

Furthermore, the fact that giants such as Dropbox and Google Drive already offer loads of free space makes it difficult for startups to compete in the market. Truth be said, the apps do not actually have particularly beautiful galleries, but this can be seen as a compromise that still keeps them on top of cloud solutions used today.

However, one thing that should never be compromised in relation to online file storage is, of course, security – another huge market gap not many photo storage startups seem to have noticed. As  web users become increasingly aware of the instability in the cyber space, it may be logical to expect more and more of them to start worrying about their photo privacy. As pointed out in a recent WP Engine survey, 27 percent of Americans are concerned about privacy when referencing photos of themselves online, which is a clear indication of the importance of this issue.

Although most people now seem to take photos only to be able to later share it on their social networks, a large portion of users still prefers to keep some of their files safe. In fact, this is the case with the largest number of US adults who would be happier to have their private photos stored securely and privately.

Therefore, it may be logical to see this as another great gap that most startups seem to have missed. This is what makes the launch of SecureSnaps, an encrypted photo storage app, an interesting piece of news that could be related to the story. SecureSnaps aims to set the new standards for photo security and privacy, by providing advanced security measures for user account as well as client side 256-bit encryption. Coupled with a neat gallery, the app may become the next big thing in the cloud storage app market.

Researcher and writer interested in the latest tech developments.