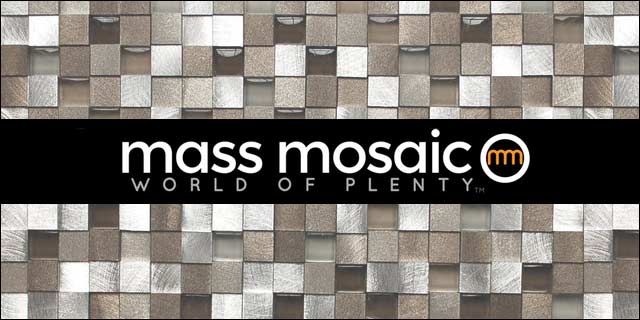 Mass Mosaic is “a website that lets you exchange with your friends, groups, and community in real time.” Essentially, users can get anything they want “on demand” through various ways of exchange. Here's a quick overview of how Mass Mosaic works:

Rob Jameson, the CEO of Mass Mosaic, and Eric Doriean, the COO, recently worked out of StartFast, a 10-week accelerator program in Syracuse, NY. They pitched their company at the StartFast Demo Day on August 14th, but on Saturday they finally put their idea to the test.

Jameson and Doriean hosted an open event for the public called the “Bronx Pop-Up Festival” at the 60,000-square-foot Andrew Freedman Complex in the Bronx, NY. According to the cofounders, this was a great location to start because it's home to many first-generation low-income families who are highly capable, but have a hard time living in abundance due to limited opportunities in the neighborhood and communication challenges. This complex is providing educational, creative, and employment resources that Mass Mosaic saw an opportunity to amplify.

“The Bronx is isolated from a lot of the abundance of Manhattan,” says Jameson. “But we plan to help transform this location into a massive resource hub!”

The team's goal was to connect the “wants” and “haves” of the Bronx community in real time at the pop-up festival with projected mosaics by using microcomputers, as well as with 15 different “pop-up” workshops, performances, and marketplaces.

“It worked really well. Eric was using Mass Mosaic to manage the spaces and the pop-ups projected,” says Jameson.

While the team's vision is to make Mass Mosaic global, they are starting with local hubs and groups.

To learn more about how the team is creating a “World of Plenty,” watch this video: