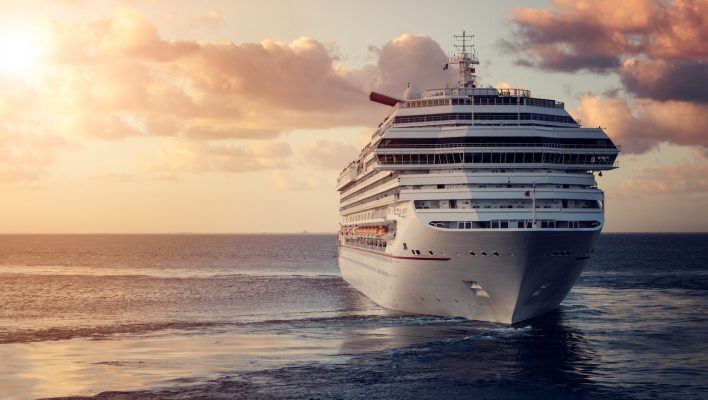 A massive data leak has hit Carnival Corp, leading to a large drop in share prices and public trust. Carnival Corp is a large conglomerate, encompassing numerous industries and services – but it's best known for the Carnival Cruise Line.

The leak exposed many private details of both passengers and employees, including passport information, email addresses, and even social security numbers. Carnival Corp has declined to state or even estimate how many people have been affected by the leak.

Cybercrime in general has risen significantly over the past year, with many businesses and individuals falling victim to leaks and phishing scams. However, these leaks are typically less severe than Carnival Corp's – in this case, the leakers exposed a lot of extremely sensitive information.

What Happened with the Carnival Corp Leak?

In this latest instance, the attackers encrypted part of a cruise line's systems, then used that to access the private information of customers and employees. While the company has not stated whether or not it's paid a ransom for that information, the attack definitely fits the mould of a ransomware attack.

The exact information that was harvested through the leak has yet to be confirmed, as does the total victim count. However, the leak did include names, addresses, phone numbers, email addresses, passport information, medical information, and social security numbers.

Carnival claims it's making efforts to prevent further attacks, and has also set up helplines for anyone affected by the attack, so it's possible that this was the final push needed to beef up the company's cyber security.

While it's likely that you're not the head of a cruise liner's cyber security division, that doesn't mean that you shouldn't take lengths to ensure that you and your information are secure online.

Whether you're running an online business, or just browsing as an individual, it's always a good idea to operate under a VPN. VPNs can stop unsavoury people from intercepting data over your computer, phone, or tablet via an unsecured public wifi network. VPNs are less necessary for regular home browsing, so long as your wifi network has its security properly enabled.

Likewise, using a password manager is an excellent idea, as it allows you to keep your passwords safe, instead of writing them down or memorising them. In case one of your accounts was ever to fall victim to a data leak, a password manager can ensure that none of your other online logins are compromised.