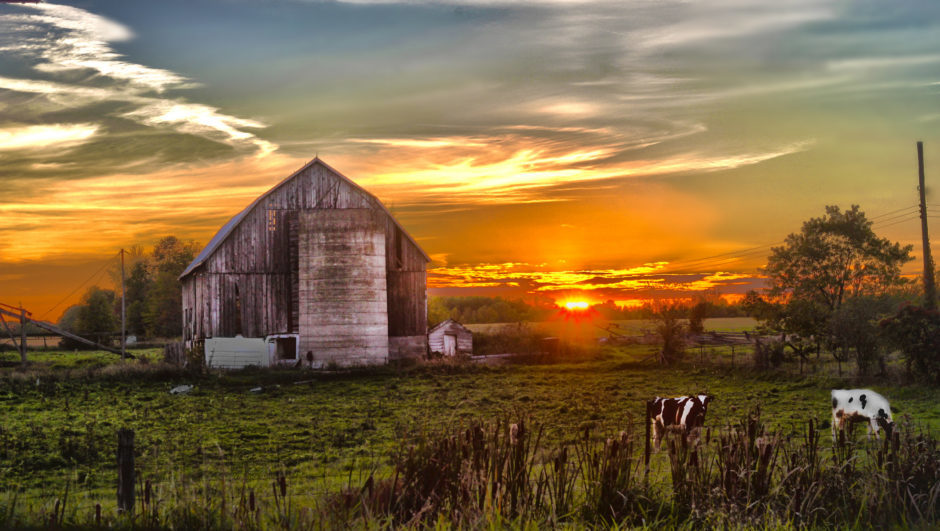 An organic farm in Arundel won the second Pitch York County pitch contest held Thursday night in Biddeford. How does a farm win a business pitch contest? By innovating the way they package and deliver food to their customers.

Like many local farms, Frinklepod Farm runs a community-supported agriculture program, or CSA, that delivers fresh vegetables to its members on a regular basis throughout the growing season. But the food a CSA member usually receives is a lot of what's being harvested that week without any forethought into what a person should do with a excess of beets.

Frinklepod Farms wants to improve on their CSA program by developing a business more akin to meal-delivery startups like Blue Apron and Green Chef. Not only will Frinklepod Farms provide you with fresh food grown in Arundel, but it will also deliver the right variety and quantities of food that a member would need to complete a recipe that will be included with each delivery.

“They’re kind of like a localized Blue Apron,” said Patrick Roche, owner of Think Tank Biddeford, a major sponsor of Pitch York County and the venue for the contest. “They have a lot of more capacity to grow more food.”

Frinkelpod Farm, which won $750 for its first-place finish, is still working out the finer details of how the business will operate, Roche said.

“They’re still deciding things, like if they’ll process the food first,” he said. “It’s early yet, but they’re a successful farm to begin with, they’re young, organic and care a lot about local agriculture and the farm-to-table movement.”

Frinklepod Farm also won a chance to win a larger amount of capital at a final pitch contest to be held in March. This was round two of Pitch York County and was focused exclusively on food-themed startups.

The other entrepreneurs who competed were: Ben Dalpra, pitching his BBQ joint called The Q; Christina Carr, who won second place and $350 for a similar meal-delivery business she’s calling Carr Eats; Miranda McGowan, pitching The Whole Almond; and Tim Nickerson and Michelle Bozeman, who pitched the Maine Juice Company.

Pitch York County was developed to provide a forum for entrepreneurs who live in or have connections to York County to practice their business pitches. There will be a final contest on Jan. 12, 2017, before a final event in March.

Joining Frinklepod Farm in the finals will be SpinDoc, a medical-records software company, which won the inaugural York County pitch night, held in November. Besides Think Tank Biddeford, the other sponsors of Pitch York County are Opticliff Law, Maine Center for Entrepreneurial Development, SCORE, New Ventures, Heart of Biddeford, and Biddeford Savings Bank.