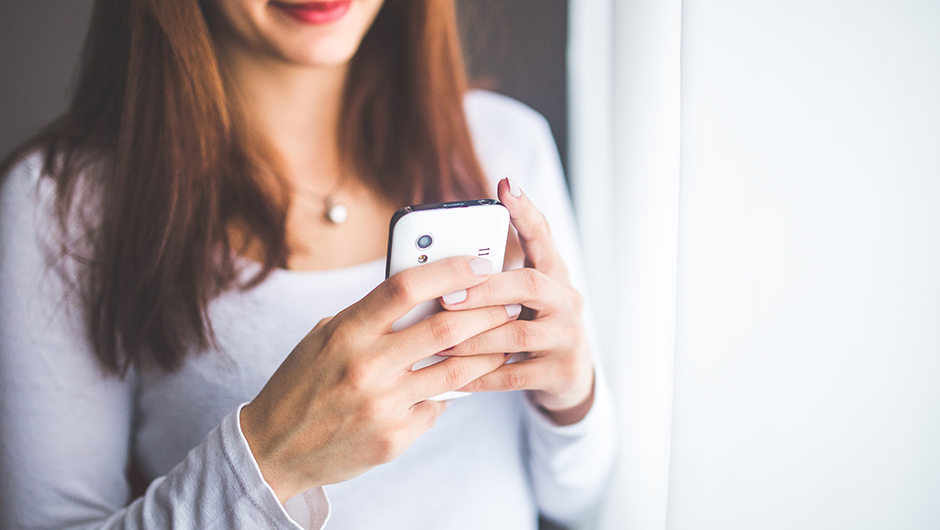 Thanks go the growing number of entrepreneurship and innovation programs in high school and colleges, we're finding more and more young entrepreneurs starting up before they're old enough to legally drink.The drive and enthusiasm these young people exhibit is palpable and inspiring, and we can all learn a lot from them. They are eternally optimistic and appear to have no fear of failure. And every once in a while we find one who is doing something potentially game changing.

Sam Getty is a college senior at the University of Georgia who has developed a new group messaging platform called Textr. It is a social messaging app that is sort of a hybrid of traditional texting and social media sites like Facebook. I had the chance to get his insight on his challenges, goals, and the vertical he's trying to disrupt. 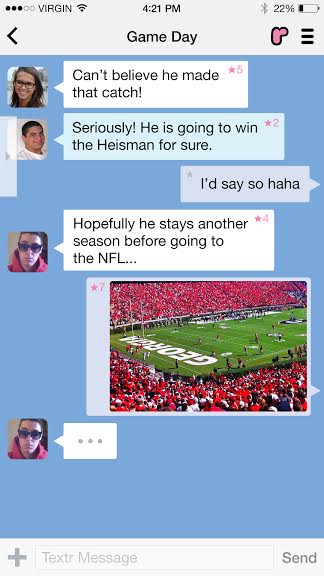 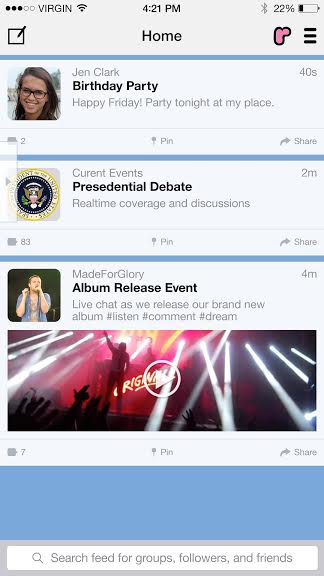 “Traditional social media apps such as Facebook focus on the past through a profile while Textr focuses on the present through live messaging. Textr gives people an easier way to talk about things as they happen. This is true whether you are going on a weekend trip and need a place for everyone to be connected or you are watching an NFL game and want to talk with other fans. There are some other great ways to use Textr as well. One example is if you see a cool article, you can post it and see what people have to say about it. Another is clubs, or Greek life using Textr to communicate with their members about charity events or socials.Textr is a platform and there are unlimited options.”

If you weren't working on this startup, what would you be doing?

“I would be doing another startup. …I want to be in a position to help people on a large scale and this is the best way for me to get there.”

What's the hardest lesson you've learned as a young entrepreneur?

“This is the hardest (and best) lesson I have learned: there is no definite route to success. That being said, I personally believe if you do something that has never been done before then you will get results that have never been achieved before. So far I am very happy with the results my team is having with Textr and I am excited to see us move forward.”

What are your long term goals for Textr?

“I want Textr to be in the top 3 most used apps for communicating about the 2016 Summer Olympics. Long term vision is to have Textr in the same sentence as Twitter, Instagram, and Vine. I want people on ESPN to make a “view only” group on Textr and have ten thousand people view analysts break down a game (evolution of live blogging/radio). I want Yahoo! to make a group for the presidential elections and have thousands of people talking about the elections as the votes are being counted. Where Instagram is for photos and Vine is for videos, Textr is for messages.”

Getty is active in the Athens, GA entrepreneur scene and is working to put Athens on the map as the next tech/startup hub.

Textr is currently in private beta.