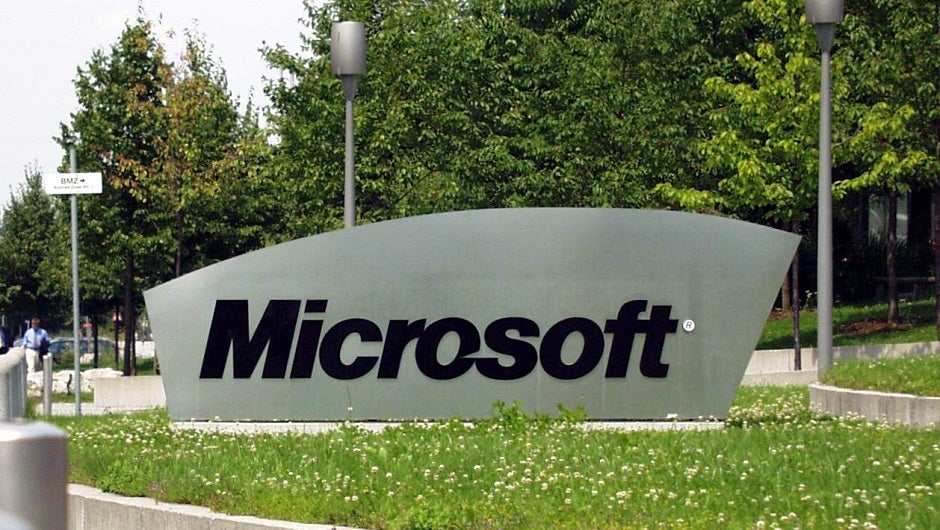 While city dwellers might complain about overly-frothy lattes and surge-priced Ubers, it's important to remember that we enjoy a quality of life on the internet that they do not. Yes, sometimes you have to reset your router. But broadband internet has been a staple of metropolitan and suburban areas of the US for years. Unfortunately, this is not the case for rural parts of the country… for now.

With a new motto (“life, liberty, and the pursuit of rural broadband”), Microsoft has joined Facebook, Google, and Amazon in making it their mission to bring broadband internet to rural states in the US. The noble cause will aim to close the notable internet gap in this country, bringing viable broadband options to people that need it. And Microsoft, like other tech companies, is doing it because it needs to be done.

“Our goal is not to enter the telecommunications business ourselves or even to profit directly from these projects,” Smith wrote in a post on the Microsoft blog. “We will invest in the upfront capital projects needed to expand broadband coverage, seek a revenue share from operators to recoup our investment, and then use these revenue proceeds to invest in additional projects to expand coverage further.”

While private capital investments will help spur this progress, Microsoft does require a little cooperation from the FCC, in the form of three sub-700 MHz channels across the country that they can use for broadband internet. They're also asking for more data on the lack of broadband internet in rural America to better inform future decisions. Finally, Microsoft is reaching out to state and federal governments to match private donations via their infrastructure budgets, as broadband internet will dramatically improve any ecosystem it is properly set up in.

In the land of the free and the home of the brave, leaving such a huge portion of the population out of the internet discussion is a true travesty. Yes, the internet is used for a lot of dumb stuff, but it's also used to communicate with family members, transfer money when it's needed, and stay informed about the problems facing the world today. And that privilege… no, that right should be had by everyone.

“As a country, we should not settle for an outcome that leaves behind more than 23 million of our rural neighbors. To the contrary, we can and should bring the benefits of broadband coverage to every corner of the nation.”