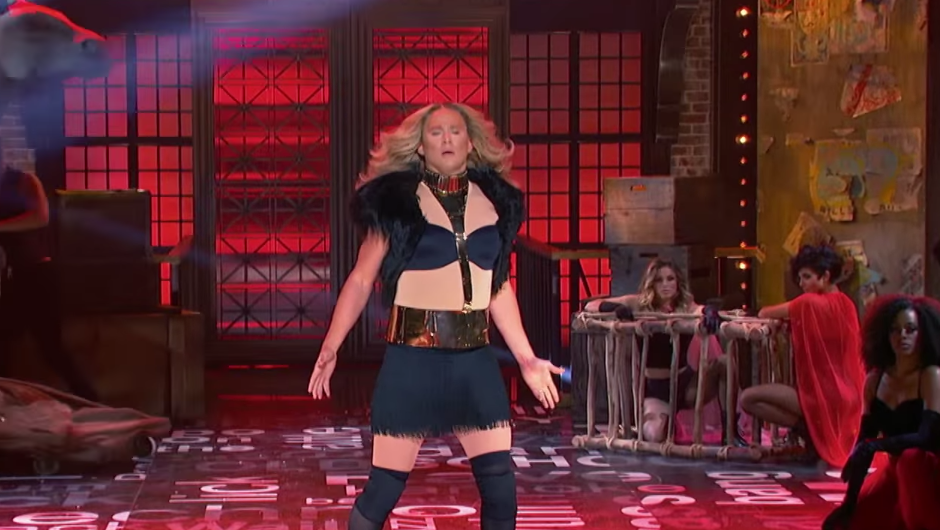 Every single article you've read about 2016 has likely mentioned the fact that celebrity deaths really took their toll on the general public. However, this isn't one of those articles. I mean yes, I did bring it up in the very first sentence, but that doesn't really count because I was talking about other articles. Anyway, this article is about the top 10 YouTube videos of 2016, not celebrity deaths… I just did it again, didn't I?

As the year comes to a close and the weekend looms around the corner, taking some time to enjoy the silly things in life is imperative. Fortunately, YouTube users really stepped it up this year and viewers around the world were lucky enough to enjoy some of the funniest, strangest, and most interesting videos they've ever seen.

So sit back, veg out, and enjoy the official list of the most popular YouTube videos of 2016 below and start brainstorming ideas for how you can make the list in 2017:

3. What's inside a Rattlesnake Rattle?