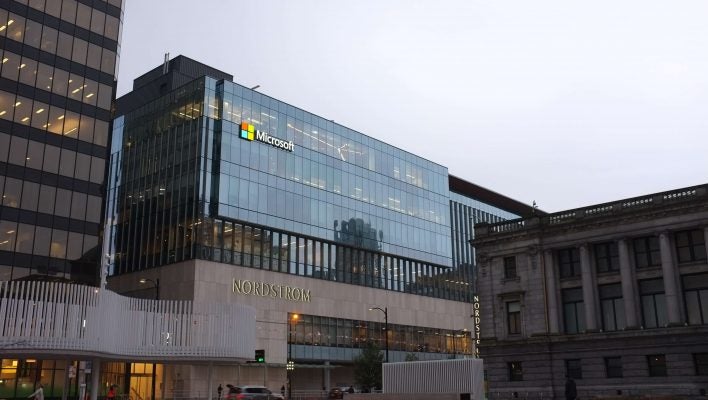 Around 40 Microsoft employees who were working on the company’s HoloLens augmented-reality headsets have defected to Facebook, according to reports.

These defections are a huge blow to Microsoft, which threw its hat into the ring back in November with the announcement of Microsoft Mesh, a planned metaverse feature for Microsoft Teams users.

The news comes just a few months after Meta announced it was hiring 10,000 employees inside the EU to work on the Metaverse.

According to the Wall Street Journal, “The LinkedIn profiles of more than 70 former employees on the HoloLens team show they have left Microsoft in the past year”, with over half now employed by Meta.

In total, around 100 employees have left Microsoft's HoloLens team over the past twelve months.

The exodus from Microsoft, the second most valuable company on the planet at the time of writing, is a glimpse into the desperate scramble across Silicon Valley to secure staff with the skills to build metaverse-related technology.

Microsoft isn't the only tech behemoth shedding staff either – just before the new year, Bloomberg reported that Apple was offering lucrative bonuses – in excess of $180,000 per employee – to current engineering staff, in order to stifle Meta’s approaches.

A Microsoft employee told the publication that, despite the department’s high churn rate, Microsoft will “keep advancing state of the art hardware that is more immersive, affordable and in various form factors.”

What is Microsoft’s HoloLens? 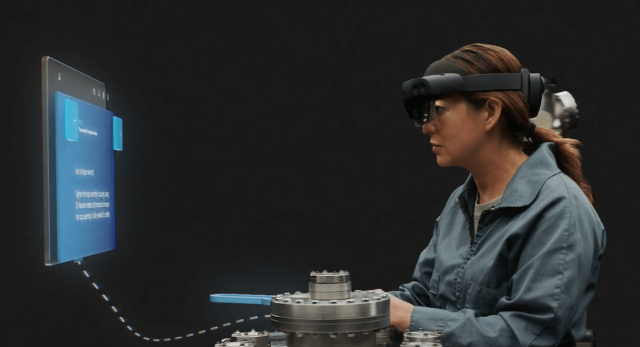 Microsoft describes the HoloLens as “An ergonomic, untethered self-contained holographic device with enterprise-ready applications to increase user accuracy and output.”

Originally released in 2016, the HoloLens 2 was launched in 2019. The product is part of a class of technological items that help produce augmented reality (AR) – where holographic images are superimposed over real-life objects

Meta dominates the VR Headset market – Meta’s subsidiary Oculus is the dominant player in the space, swallowing up around 75% of the market share.

Microsoft’s pioneering efforts in the AR space, on the other hand, have been both a blessing and a curse – they’re leading the way, but this has made their departments ripe for headhunting rivals.

The movement of highly qualified staff between companies working on similar products (and able to offer incredibly attractive packages) is neither new nor surprising.

What is slightly unusual about the recent movements is the scale and speed. Microsoft’s HoloLens department is reportedly around 1,500 strong, so 100 staff leaving represents a churn rate of around 7% over the last year – which is uncomfortably high.

According to the Wall Street Journal, job listings that mention ‘the metaverse’ have risen tenfold in the past year.

Considering both its growth and the direction companies like Meta seem to be heading in, thousands of unsuspecting workers in the tech sector may be surprised at how central it becomes to their day-to-day working life over the next year.