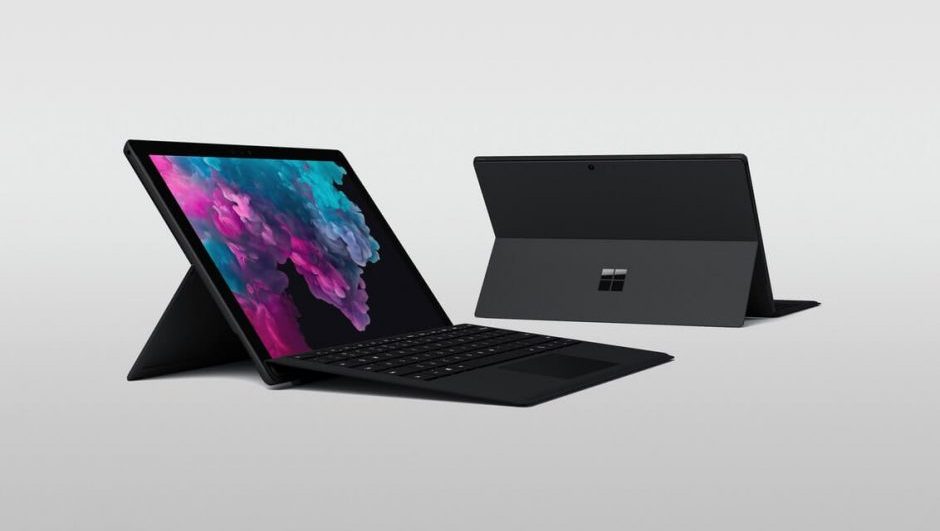 During an unusually intimate event, Microsoft announced two new products that have the potential to shake up the tablet and laptop game: the Surface Pro 6 and the Surface Laptop 2.

After almost a year of waiting, Microsoft loyalists were finally treated to an update for both the Surface Pro and Surface Laptop, two widely celebrated devices in the Microsoft lineup. While the changes to the design and features of the tablet and laptop were minimal, the improvements to the power of these devices is certainly worth writing home about.

Thanks to improved fan technology, both the Surface Pro 6 and Surface Laptop feature an 8th generation Quad Core Intel processor. This makes the devices 67 percent and 85 percent more powerful, respectively, which, suffice it to say, is a considerable and noteworthy upgrade that certainly makes up for the lack of other added features.

Oh yeah, and they're both available in a matte black finish reminiscent of the Batmobile, which looks really cool.

Outside of the color and computing power though, you likely have a few questions about the basics of the Surface Pro 6 and the Surface Laptop 2, which is why we've preemptively answered a few of them for you. You're welcome.

As the newest member of the Microsoft tablet family, the Surface Pro 6 will pick up where the Surface Pro (5?) left off. Take a look at some of the details of the new product below, and get ready for some serious updates. 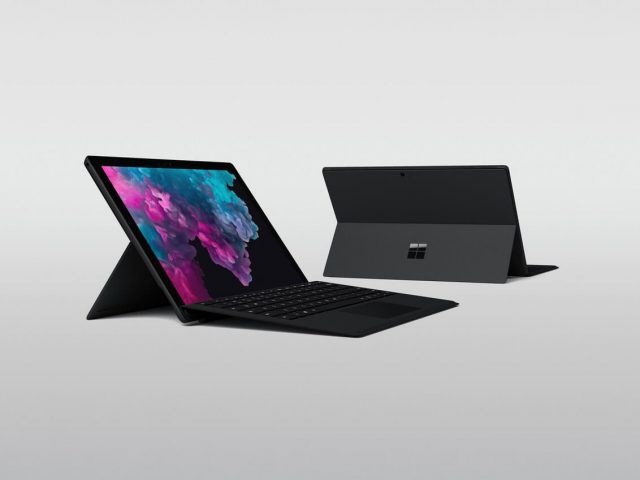 The screen is the same size as the original Surface Pro, coming in at 12.3 inches.

Is it more powerful?

Does it have a USB-C port?

Unfortunately, no. The Surface Pro 6 made a lot of updates to the inner workings of the tablet, but there tragically wasn't an update to include the USB-C port. Maybe next year though!

The Surface Pro 6 will have 13.5 hours of battery life, which is impressive considering it still comes in at only 1.7 pounds.

What about the keyboard covers?

The Surface Pro 6 will be available on Tuesday, October 16th.

Not unlike the Surface Pro 6, the Surface Laptop got a purely internal update. Again, it's missing a few desired features, like that pesky USB-C port, but these unseen upgrades make the Surface Laptop a contender in a very crowded laptop market. Check out some of the basics below, and would you look at that matte black finish. 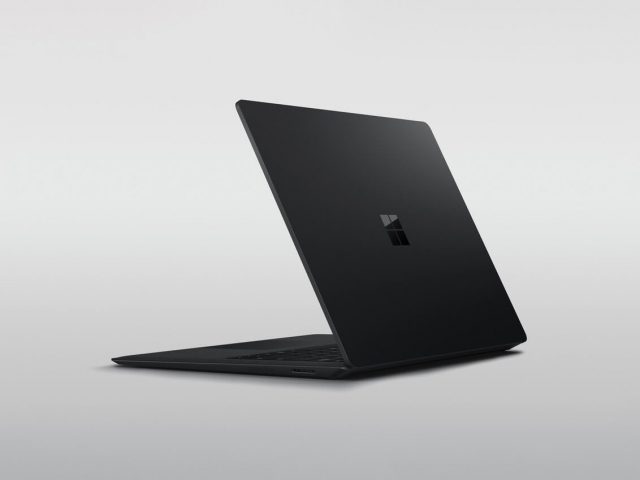 The Surface Laptop 2 will have a 13.5 inch display.

Is it more powerful?

Absolutely! As mentioned above, the Surface Laptop 2 is equipped with a quad core processor, allowing it to be 85 percent faster and more powerful than its predecessor.

The battery life of the Surface Laptop 2 is only a bit better than the Surface Pro 6, coming in at a still impressive 14.5 hours.

Does it have a USB-C port?

Again, we're going to have to disappoint you here: the Surface Laptop 2 doesn't have a USB-C port either. But next year has go to be the year, right?

Is it a touchscreen laptop?

Yes, it is. In fact, the Surface Laptop 2 features the “thinnest LCD ever” on a laptop, so you know it's going to be as responsive as ever.

The Surface Laptop 2 will be available on Tuesday, October 16th.

The Future of Windows Tablets and Laptops

As was evident by the small size of the event, Microsoft wasn't planning on a dropping anything groundbreaking today, and they didn't. The Surface Pro 6 and the Surface Laptop 2 are simply upgraded versions of their predecessors. Significantly upgrade versions, given the quad core processor, but upgraded versions nonetheless. And that simply isn't going to sway consumers Microsoft's way when it comes down to it.

Simply put, most people aren't the biggest fan of Windows. Android and iOS have made competing in the operating system wars nearly impossible for anyone but them, and Microsoft has felt the brunt of that war more than most. While the Surface Pro and Surface Laptop were popular enough to break into the market, these updates, while impressive to some, aren't going to turn the tides.

Let's just say that if you weren't using a Microsoft product before, the devices announced at this event aren't going to change your mind. However, it does keep Microsoft competitive with their current users, as the computing power is beginning to match their more popular adversaries. Hopefully, this event was Microsoft ramping up to something big, because they're going to need an ace in the hole sooner rather than later.