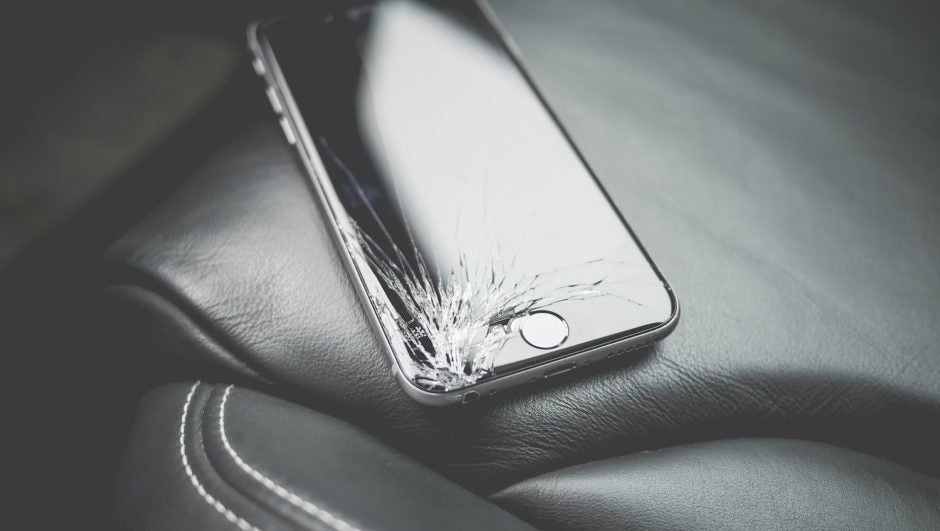 From a distance, being your own boss looks great. Running the business. Setting your own hours. Even the word “entrepreneur” has a nice ring to it. The barriers to entry for starting your own business are lower than ever, and massively successful millionaires and billionaires like Mark Zuckerberg, Dustin Moskovitz, Jack Dorsey, Jan Koum, and Travis Kalanick are inspiring a new wave of entrepreneurs to follow in their footsteps. Everyone wants to create the next big thing and change the world.

Yet this new wave of hopeful Millennial entrepreneurs often disregard one important fact: nine out of ten startups fail. Building a business from the ground up requires a lot of different skill sets. In the beginning, the founder(s) build the product, create the business strategy, and sell it to the first customer (among many other tasks). On top of that, entrepreneurship requires a little luck too. Is the market ready for a business? Can the company beat its competitors to success? The unfortunate reality is that the best business doesn’t always win.

With the odds stacked against them, Millennial entrepreneurs turn to long hours, hard work, and sleepless nights in the pursuit of business growth. Many entrepreneurs are the face of their company, so to encourage support, they act strong and don’t acknowledge their own stress, caused by numerous factors from straining personal relationships too long work hours and problems with the business itself. Even benefits like unlimited vacation and remote work can have their own mental and physical health risks. For many, entrepreneurship was a dream for freedom, and for many, that dream turned out to be a myth. In the words of James Routledge via the Guardian, “what began as a journey for work-life balance has descended into the rat race most were aiming to avoid.”

Is it any surprise then, that under such pressures, entrepreneurs turn to drastic measures to improve their own productivity and chances at success?

While things like living out of the office, never taking a day off, and sleeping less may sound drastic, the reality can often be even more intense. As it turns out, many entrepreneurs turn to drugs. Ever since Silicon Valley became obsessed with Dave Asprey’s Bulletproof Coffee in 2009, it’s clear that entrepreneurs will flock to dubious remedies to boost their own productivity. Some workers in the tech industry have even tried micro dosing with LSD to increase their work output. Many users swear by these methods, though they lack any proof that they work.

The latest in a long train of brain-enhancing substances targeted at entrepreneurs? Nootropics. Nootropic is a term referring to a class of drugs that supposedly provide cognitive enhancement. The benefits include everything from energy boosts to increased focus, all without the negative side effects, like jitteriness and comedowns, that come with traditional productivity boosters like coffee or Adderall. The effects of Nootropics all depend on which combination of powders and pills you take. The substances are growing popular enough that multiple startups have formed around the production of Nootropics, including Nootrobox, Nootroo, and Nootrobrain (granted, not the most original names). The craziest part of this latest trend is none of these substances are FDA-approved, and there are no studies on what these chemicals do to the brain in the long term.

Are we really surprised that entrepreneurs are turning to questionable methods such as drug use? The world of startups is cutthroat and full of high stress, and many entrepreneurs believe that a business’s success is dependent upon them alone. As you can imagine, this can not only drive entrepreneurs to substance abuse, but it can also be dangerous to entrepreneurs’ long-term mental health as well.

While it’s clear that the culture of entrepreneurship needs to be examined and talked about, in light of recent high-publicity suicides and articles on mental health, the stigma of talking about mental issues is fading. Entrepreneurs like Brad Feld have come forward to write and talk about their own struggle, encouraging other entrepreneurs to do the same. Startups are providing solutions too, such as the Y-Combinator backed 7 Cups of Tea, which provides free counseling to those in need and has started a therapy section specifically for startups.

There are options for entrepreneurs to get help, but that doesn’t make startup culture any safer for their sanity and mental health. If you’re an entrepreneur and in need of help, please know that you’re not alone and that there are many people, both within startup culture and without, that you can reach out to for support.