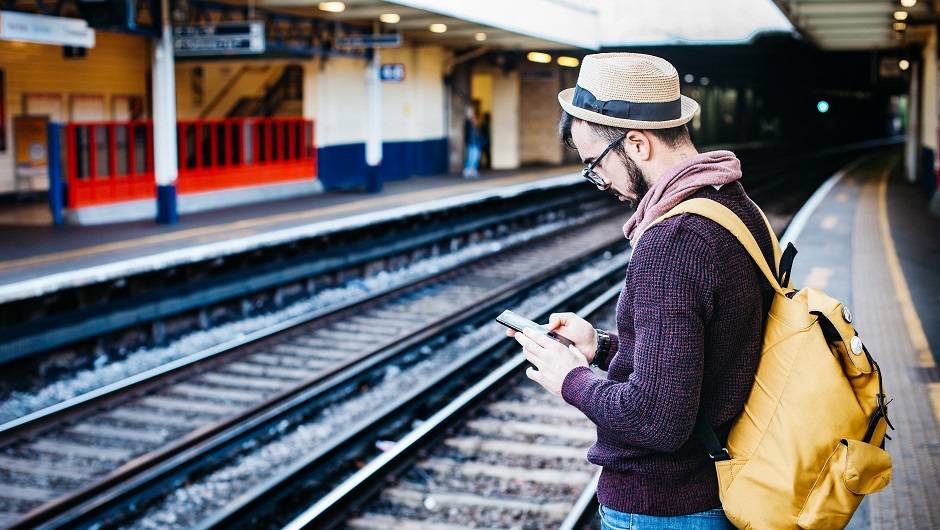 Picture a computer virus, and you probably come up with an uncloseable browser window that blasts a robotic voice's claim that your “com-pu-tor” is in danger unless you download a spam file. The target audience for this type of phishing scheme is undoubtedly an elderly computer user who isn't aware that computers rarely speak in robot voices outside of video games or 2001: A Space Odyssey.

But what kind of security risks do Millennials fall for? Too many, a new study reveals. Here's a look at the data we've just uncovered on Millennial habits, and why their love of their smartphones is behind their biggest security failures.

Millennials Are Addicted to Their Phones

First, a little background information: Phone are the lifelines that Millennials use to interact with the entire world. I don't use the term “lifeline” lightly, either — nearly half of millennials told Pew Research Center they “couldn’t live without” their smartphone in 2015. One 2016 survey by Bank of America sums up how essential their phones are:

“Nearly four in 10 millennials (39 percent) say they interact more with their smartphones than they do with their significant others, parents, friends, children or co-workers.”

None of this is bad, really. Smartphones give them the news and puts them in touch with their friends. I don't know why I'm using the third person, here, since I'm definitely a phone-addicted Millennial myself. They're useful tools!

And That Means They Fall for Fake Mobile Apps

Fake apps are a far bigger concern for millennials than for any other age group, according to data from a new whitepaper released by RiskIQ.

Here's the list of the main takeaways from the study. Taken together, they all add up to a bleak picture for the future of millennials' phone security:

“Millennials are guilty of clicking before thinking: 37 percent have mistakenly installed an app they believed was from a trusted brand. In comparison, only 11 percent of seniors (60+) done so.

Four out of five millennials (81 percent) have clicked on an ad on their mobile promoting a mobile app, movie or game compared to 76 percent of Gen Xers, 54 percent of baby boomers and 32 percent of seniors.”

But They Also Care the Most About Security

From the same study:

“Over half of millennials and Gen Xers considered security when buying a new phone (56 percent) compared to 44 percent of baby boomers and 38 percent of seniors.”

This generation faces the biggest risk factors, and are the most aware of them. But none of these security concerns are going away any time soon, so if any Millennials are listening: Stay vigilant.