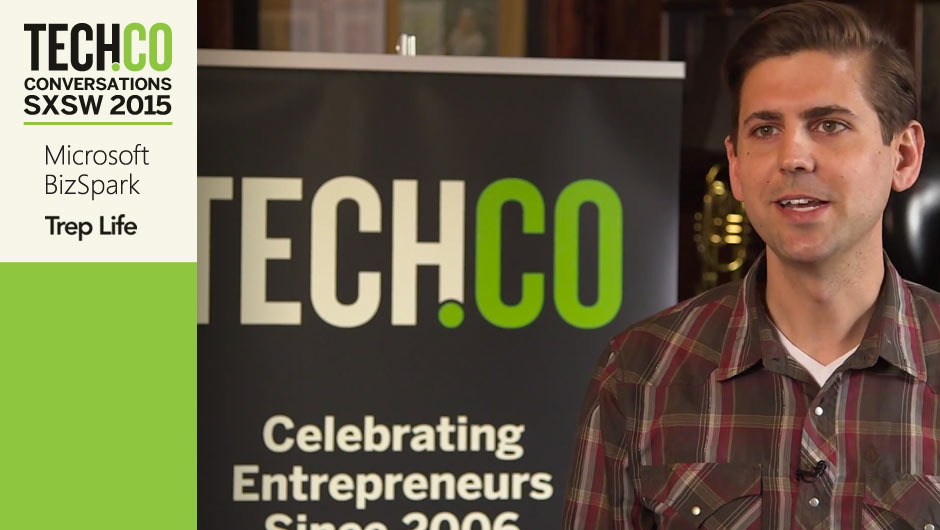 Nowadays, companies everywhere are designing with a mobile-first approach – the idea that mobile experiences should be prioritized over web experiences simply because of the societal shift towards greater engagement on their phones. And that's certainly the case; according to statistics from Pew, mobile and tablet ownership and usage has steadily increased in the past few years, so it makes sense to take a mobile-first approach. However, according to Eric Conwell, the director of business development for Flyp, it's not necessarily the case that mobile-first is the best approach; rather, the idea is to focus on creating a consumer-first company.

“My advice for entrepreneurs would be: think about it for the consumer first completely,” says Conwell. “Be consumer-first. Don't necessarily be mobile-first; if web is better, [then] go web, but really think about [redacted] the user: how do I make this person's life awesome?”

Conwell managed to sit down with Tech.Co at this year's SXSW to share his thoughts on producing on a consumer-first product, as well has some details on the upcoming launch of Flyp. Flyp is a new smartphone app that will give users the ability to use multiple numbers on their smartphone. The impetus for the idea founded on our current use of multiple email address and multiple social accounts to separate various aspects and activities of our lives.

According to Conwell, the idea to go mobile-first is really more about going consumer-first. While focusing on mobile works towards the greater trend of what's going, it's really essentially because consumers themselves are gravitating towards mobile rather than the mobile trend in and of itself being the primary motivator. So, for Flyp, while they do consider themselves a mobile-first company, it would be more apropos to say that they're consumer-first.

“We think the advantages to starting and being a mobile-first company is that we approach things how people's lives are evolving. We don't try to get them onto their laptops to answer a call – we don't try to change that behavior. They're already used to answering calls on their phone. And so, for us, it's mostly aligning with the consumer.”

Watch the rest of what Flyp's Eric Conwell has to say about the mobile-first approach, and learn more about Flyp, which is set to launch for Android and iOS soon: