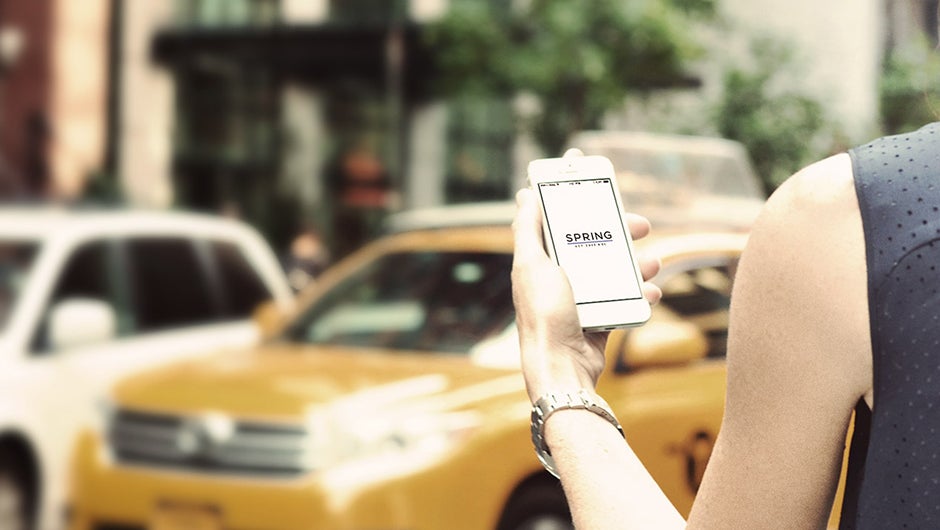 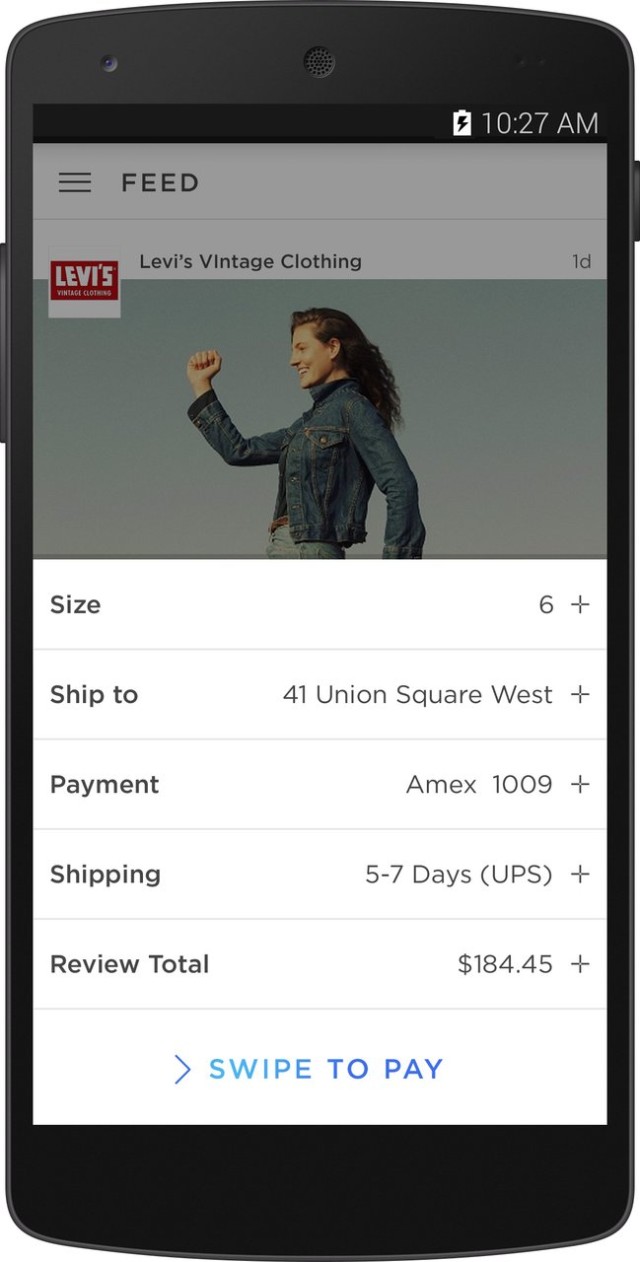 Altogether, Spring has raised a total of $32.5 in funding (the company previously raised $7.5 million a pre-launch Series A). According to Fortune, there's rumors that the company's valuation is estimated around $90 million. In addition to the funding announcement, Spring has also launched the Android version of its app – nearly a year after the launch of its iOS application.

Launched last fall, Spring works as a kind of seamless shopping experience for high-end brands and boutiques. Users can choose to follow certain brands, browse photos of clothing those brands post, and easily purchase those clothes right from the Spring app. To date, the mobile platform has 750 brands. With this new round of financing, Spring hopes to further expand the number of brands and increase user engagement.

At this year's SXSW, Tisch joined us and managed to talk briefly about Spring:

“For consumers, it’s every one of your brands in a beautiful app. For brands, they get a direct-to-consumer channel that they control.”

You can watch our full interview with David Tisch below, where he also talks about his multiple involvements with the New York tech scene, as well as opines on whether we're experiencing a tech bubble.