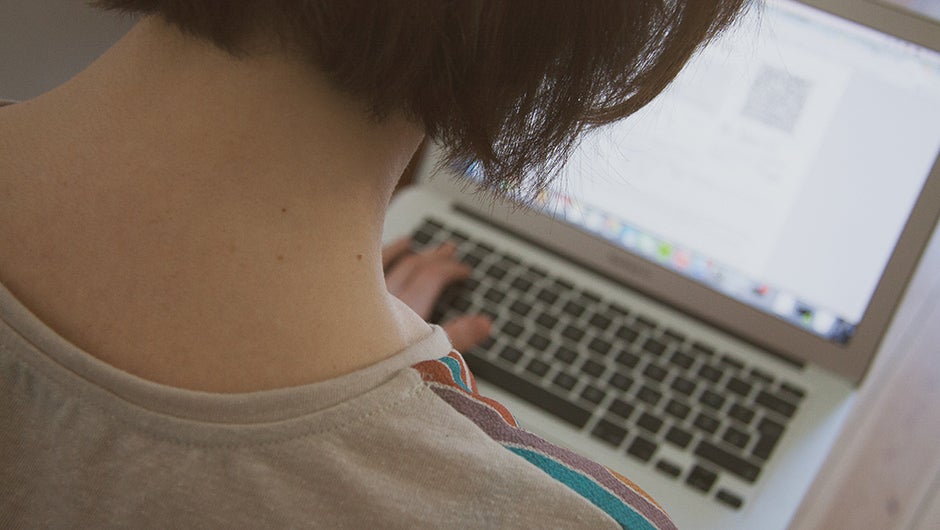 Moldcell has become the latest in a string of mobile carriers who have collaborated with the Wikimedia Foundation to allow free mobile access to Wikipedia. Founded in 2000, Moldcell is a mobile network operator in Moldova and owned by the publicly traded TeliaSonera Group from Stockholm, Sweden.

On July 10th, the company announced it would not charge customers for data use when accessing Wikipedia from a browser or through any of Wikipedia’s iOS or Android apps. The effort is part of Wikipedia Zero, a project of the Wikimedia Foundation that looks to provide free access to Wikipedia, especially in developing countries. The project was launched in 2012 and inspired by Facebook Zero, a similar initiative founded by Facebook in 2010.

Wikipedia co-founder Jimmy Wales believes that free access to Wikipedia could save people’s lives, and uses the Ebola outbreak in Africa as an example. In a speech at the 2014 Institute of Directors convention, Wales stated that people obtaining wrong information about possible cures and vaccinations actually caused more deaths.

While I am not sure that Wikipedia could have helped save more people than modern medicine and the hundreds of healthcare workers who helped treat the outbreak, I do believe that Wikipedia Zero is a great initiative that is likely to catch on everywhere.

You can find a complete list of providers participating in the Wikipedia Zero project on the Wikimedia Foundation’s website.

Mike Wood is an online marketing expert and owner of Legalmorning.com. He specializes in reputation and brand management, article writing, and professional Wikipedia editing. He is an expert Wikipedia editor and has helped hundreds of businesses and people post their articles to the site where they have otherwise failed. He is a regular contributor to many online publications that have included AllBusiness Experts, Business Insider, Business2Community, and Social Media Today.