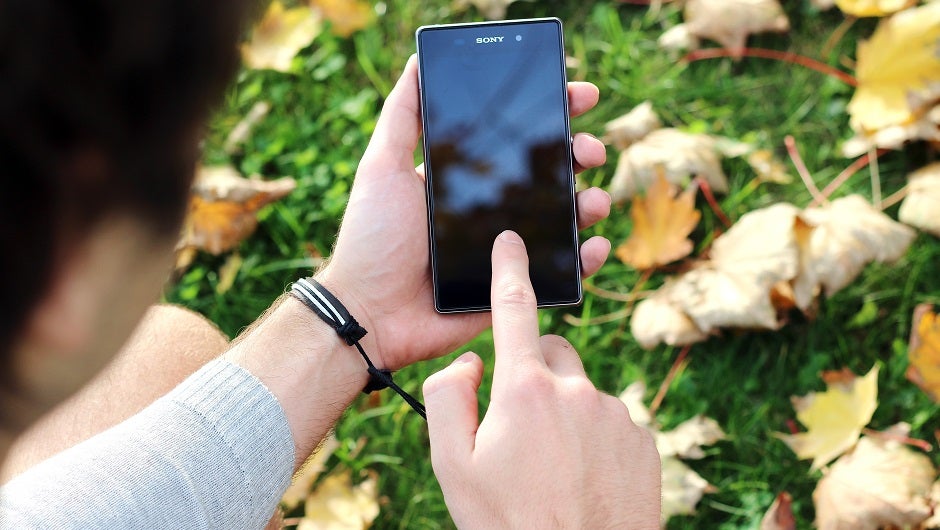 Jobr, a mobile app-based job search startup, picked up $2 million in seed funding in 2014. Now, they're already exiting: job-search website Monster just gobbled them up in an undisclosed deal.

The Jobr app has described itself as “Tinder for jobs,” thanks to its swipe-based approach to pairing users with potential jobs. Initially, those who sign in using their LinkedIn profiles can quickly approve or dump potential job offers through a single swipe. After LinkedIn cracked down on use of its API, Jobr switched to Facebook. Monster's interest indicates the job-finding site is invested in boosting mobile engagement. TechCrunch has the details on how they'll move forward:

“Going forward, Monster will immediately begin integrating its own global talent platform with Jobr, integrating features like single-sign on and developing Monster membership workflows, it says. It’s also aiming to extend the Jobr app to other markets in early 2017. Currently, Monster.com’s job search features over 5 million jobs, aggregated from multiple sources, and these will continue to be available through Jobr.

In addition, Monster says its interest in Jobr goes beyond just the one app. It wants to use the team’s resources to build more mobile solutions in the future, as well. This will include the development of mobile components for Monster’s own recruiting platform.”

The move looks like a larger, legacy site buying up competition too fresh to be copied. Still, there's nothing wrong with that: done right, it's a smart move for the larger site while offering the competition a nice payday. And hopefully the acquihire won't lead to any former employees turning to their own site to look for their next career move.