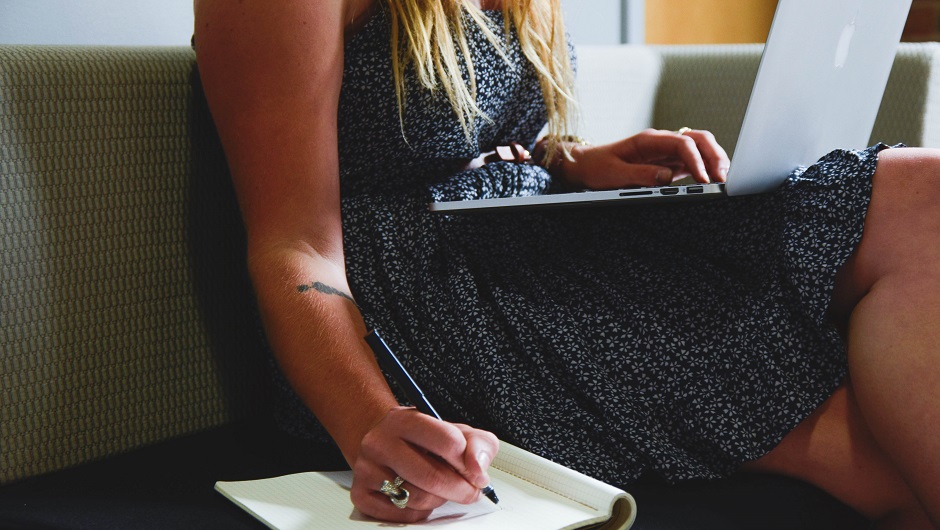 San Francisco-based design and development studio Yeti just released a white paper detailing the ins and outs of prototyping, an essential early step in any developer or designer's process. Lean startups should take note, as they'll need to stay on top of the best practices in order to reach market as soon as possible, and prototyping is one of the best ways to test out an idea.

Especially when you're alerted to the potential pitfalls behind the process. Here are Yeti's top five common ones to avoid:

Mockups aren't meant to be the perfect realization of a product:

“Your time and effort should be put towards building the main user flow you’re looking to test and get feedback on. If you’ve started to push pixels on your prototype, it might be time to stop prototyping and start getting users to take it for a test drive.”

It can be easy to lose the core design concept behind a cloud of minor tweaks:

“It can often be tempting when working on a prototype for developers to over-engineer what they’re implementing. A prototype is not supposed to make it to production and be maintainable for the long haul, meaning you can have some technical debt.”

“A prototype should be a focused subset of features for a larger application, likely meaning you don’t need too many designers and developers involved to get the prototype finished.”

4: Forgetting to Test It

You need to actually verify that you're headed in the right direction once you have a supposedly functional mockup at the ready. Keep the end goal in sight, even when you think you're finished.

A prototype, by definition, is an untested experiment. You don't know how long you'll need to work on it, so you might find the deadlines slipping past. Keep a careful eye out. As the paper puts it, “Often, it’s helpful to timebox your work and stay true to deadlines, keeping the exercise of prototyping focused and valuable.”

Download the entire paper for a more comprehensive overview, but as long as you keep these five tips in mind, you should be able to tip-toe through your prototyping phase while staying on target.