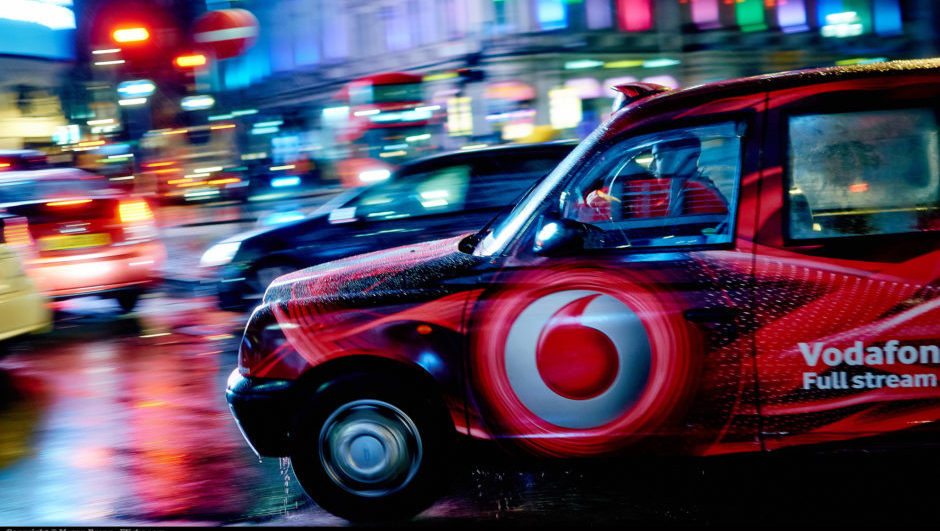 Uber has changed the public transportation game for the better. They have provided a smartphone-compatible means of getting from one place to another that is cheaper than taxis and significantly less creepy. But surge pricing can have a dangerous effect on your overall fare. At the beginning of this year, some New Year's Eve partiers ended up paying surge prices to the tune of 9.9 times the original price. There is, however, an odd phenomenon that occurs when surge pricing is not sky-rocketing from drinking holidays: people would rather pay more for their ride.

In an analysis of Uber's data, it appears that Uber users are more accepting of high fares as long as they “look genuine.” Meaning that if the surge price is 2.0, users will pass. But if the surge is 2.1, users will gladly accept the rate.

This madness is not brought to you by the population's inability to do math, nor is it due to a tear in the space-time continuum. People are actually willing to pay more for a ride based on what the surge price looks like. Why? Uber's head of economic research, Keith Chen, had an interesting theory that is proving to be true.

“When it's 2.0, it looks like somebody just made that up,” said Chen in NPR's Hidden Brain podcast. “Like, you know, they must have seen it was raining and just decided to mess with me – right? Whereas if you say, oh, you know, ‘your trip is going to be 2.1 times more than it normally does' – wow, you know, there must be some smart algorithm in the background here that's at work. It doesn't seem quite as unfair.”

And the difference is not small. Huge numbers of Uber users are refusing to pay these “round number” surge prices because of a strange sense of justice. And the data is more than willing to back it up.

“The surprising thing is there is a very, very strong round number effect which we detect,” said Chen. “So when you go from 1.9 to 2.0, you see six times larger of a drop in demand than you saw from going from 1.8 to 1.9.”

This is inarguably insane. While users feel like they are taking their own destiny into their hands by refusing services perpetrated by an “unfair” system, they are still paying more. Whether or not you are taking a stand against “the man” or just afraid of round numbers, you are still enduring high prices for the sake of an imaginary conspiracy. Uber isn't trying to take all of your money…because, let's be honest, they already have it.