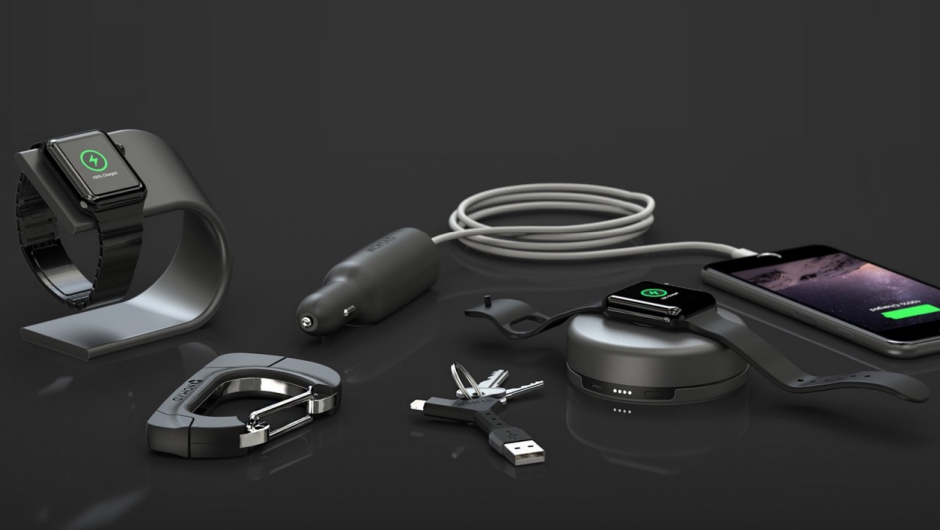 Call it an addiction, but I cannot stand to have my iPhone go with less than a 50 percent charge. It even makes me anxious when other people's phones are not fully charged. Santa Barbara, CA-based startup Nomad has taken to helping people like me ease the anxiety of a drained phone and helping us stay connected – all thanks to a line of charging and connectivity products. Even more great than the company's products, Nomad cofounder Noah Dentzel shared how they were able to bootstrap to over $2 million in revenue before raising any funds. 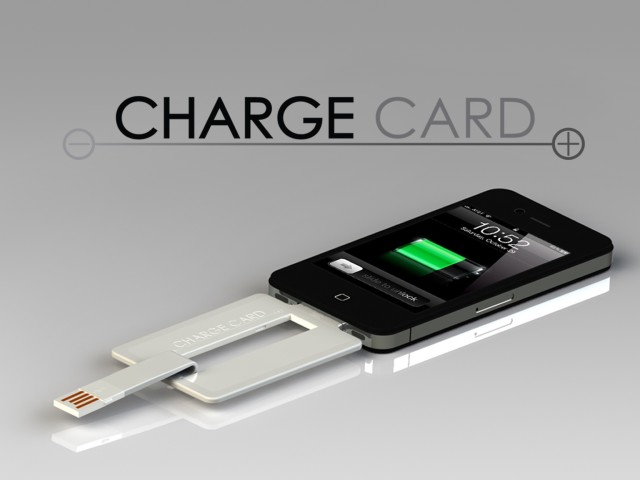 Nomad started with just a simple idea for their first product, the ChargeCard. The idea was to have a USB cable on you at all times – one that integrated into your life. It was shaped like a credit card so it could fit in your wallet. The ChargeCard launched on Kickstarter in the summer of 2012 with a goal of $50,000 and successfully raised $161,000. With this initial traction, Nomad the company was born and the team behind the ChargeCard pushed ahead.

“Hardware is a notoriously expensive endeavor because of the upfront capital costs required and the heavy operational overhead, so we learned to be thrifty,” explained Dentzel. “We figured out a way to ship ChargeCards anywhere in the US for 49 cents and internationally for $1.10 allowing us to offer free international shipping on orders of 2+ units –  an offer that was a complete anomaly for international shoppers and really set us apart.”

When asked what lessons Nomad has learned from their experience so far, Dentzel shared his belief in the importance for getting press coverage even though it was a nerve-racking situation financially:

“I remember in the early days when we spent the last $3000 we had on a massive FedEx bill sending out ChargeCards to all sorts of writers. We were nervous, because as a bootstrapped company we needed to rely on sales in order fund our growth and operation. A few days later we had a writeup in The New York Times and we were back up to speed and cranking. Get your product out there.”

The following year, Nomad launched its second product, ChargeKey, a tiny key-sized USB cable. They launched ChargeKey on IndieGoGo this time and raised $172,000. 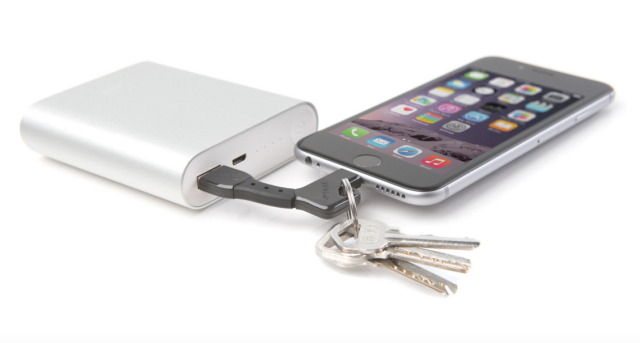 Since then, the company has launched 10 new products, keeping up with their spirit of creating products that integrate seamlessly into your life. Some of my favorites include the: 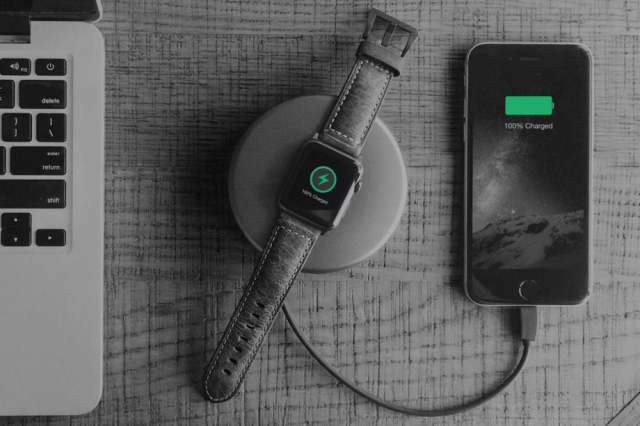 In 2015, Nomad became a first mover in Apple Watch accessories with the Stand and Pod, later launching Pod Pro (first of its kind iPhone and Apple Watch charger) and a beautiful Apple Watch Strap (shown below). 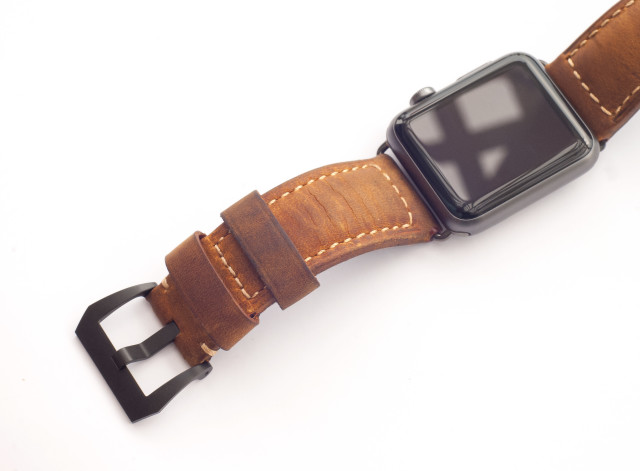 Diving into the Apple Watch market demonstrates how quickly Nomad moves. Dentzel loves this about his company:

“And this is extremely important for a business in our space. There's no time for slow back and forths, slow feedback, slow action. We always try to move as fast as possible. We designed and made a prototype of a completely new product overnight once in order to followup to a meeting we'd just had. It definitely showed we were committed and serious. If an NDA comes in as part of starting a new conversation, it wouldn't be uncommon for us to reply with it signed in just a few minutes. If we have an idea for a new product, we get to initial prototypes immediately. Nomad moves fast, we're adaptable, we're open to new ideas, new systems, new processes.”

So what's next for Nomad? According to Dentzel, they have many cool products in store for 2016, but can't announce them just yet. What they will say is that they're continuing on their mission to integrate convenient and well-designed portable power into your life.

We featured Nomad in this year's Tech.Co holiday gift guide; check out our entire guide here.