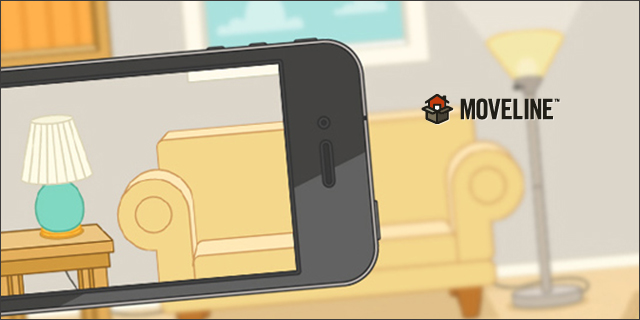 Moveline is a company that helps you move, so they know a thing or three about moving. They can tell you about free and fun things to do in Austin, apartment terminology in New York City, and how to find a sublet in San Francisco. But when it came time for them to move – after a stint in New York with TechStars – they still weren’t sure where to go.

If you had told them they’d be living in Las Vegas a year later, they might not have believed it. But here they are: 15 employees, with plans to hire 12 more in sales, customer service, and engineering.

It all started with a chance encounter with the VegasTechFund, downtown Vegas’s startup fund run by the Downtown Project. They convinced Moveline to come for a visit in April – a very different kind of visit than most people take to Las Vegas. Instead of gambling and nightlife, they went to community meetups, tours, and gatherings. Instead of annoying tourists on the Strip, they met startups, entrepreneurs, and artists.

Part of the allure was Zappos's and the region’s focus on customer service and hospitality. Moveline lets you take a video of the belongings you have to move, then get quotes from three to five moving companies. But what customers love are the “move captains,” customer service people who give you advice and support along the way.

Moveline decided to relocate in early July, and the VegasTechFund participated in their funding round in mid-August. (Their total funding is now $3 million.) Their office opened later that month, and Moveline has started collaborating with the Downtown Project to assist fellow Vegas immigrants. They love the supportive community, who sends emails daily welcoming them and offering to help.

The biggest challenge for Vegas, says cofounder Kelly Eidson, is its image. “Everybody thinks about Vegas as the Strip and has their preconceived notions,” she says. “It’s just going to be the effort of the whole community in sharing all of the things that people don’t know about yet.” Moveline is doing their part, with blog posts like “5 reasons to move to Vegas.” And their big dreams of hiring hundreds of people don’t hurt, either.