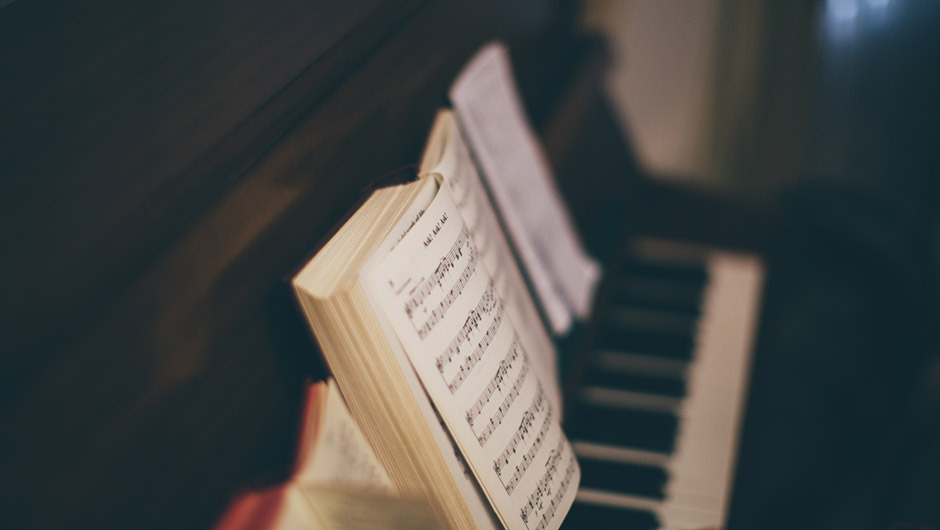 The Internet has changed things. Many would argue for the better. For example, purchasing sheet music used to be a big to-do. Whether you were trying to find a store near you or just hated the online purchasing process, the hassle was hardly with the effort. But with the growth of digital sheet music, there are not many places left that sell paper copies of your favorite songs. For most musicians, this is not a problem. If they can see the notes, they're happy. But there is one company left that has been making waves in the sheet music business for a while now. And they just released a new app.

Musicnotes.com is a website launched in 1998 that has since provided 300,000 pieces of sheet music to more than 5 million customers worldwide. Its total downloads are over 25 million and it exceeded $27.5 million in revenue in 2014. Musicnotes has basically done for sheet music what iTunes has done for vinyl and what Uber has done for actually going outside again. And with the launch of its new app, the company takes the simplicity of playing music a step further. Available for both Android and iOS, the apps were created by employees of the company who are actual musicians.

“One of the most important parts of our development process is to have our employees, who are musicians themselves, actually use our apps,” said Musicnotes Director of Technology Jon Higgins in a press release. “If something isn’t right for us, we know it won’t be right for our customers.”

The app includes an audio mixer which allows the user to turn down a specific instrument or mute the vocals, allowing them to play/sing along. Just imagine it… you're playing guitar and you decide that you want to play Get Up Stand Up by Bob Marley (an oldie but a goodie). Once you download the song, you can take out the sound of the guitar so you can only hear what you play, accompanied by Mr. Marley’s vocals bellowing from the app. 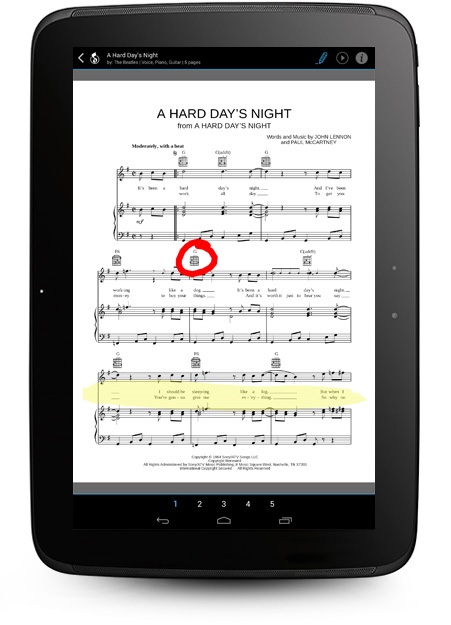 The release is actually an overhaul of its old offering. Additional features include fully functional audio-visual playback and the ability to adjust the tempo of each song. As musicians around the world will attest, this technology has been highly sought after by professionals and newbies a like. And if you are worried that the interface is less than desirable, check out the demo below.