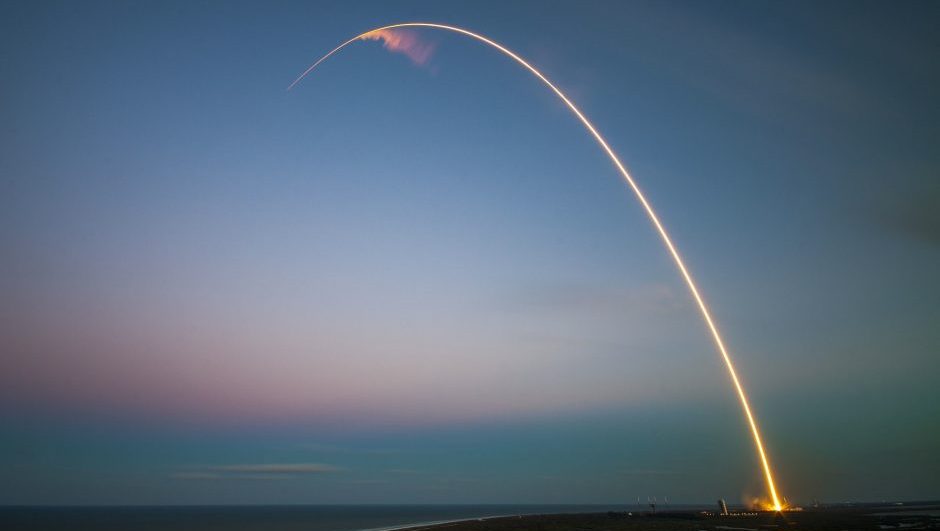 While governments appear to have stopped making space travel a priority, private companies have taken up the mantle and made serious strides in reaching the stars. Whether it's Elon Musk's company SpaceX and their self-landing rockets or Jeff Bezo's company Blue Origin making space travel possible for every day citizens, leaving our atmosphere has never felt more possible. And now, there's another contender making moves in the space race.

RocketLab, a New Zealand-based company, has just launched an affordable 3D-printed, battery-powered rocket from a launch pad in their home country. As the first of three trial ideally successful launches, RocketLab is off to a great start when it comes to their schedule to launch commercial flights later this year.

“We're one of a few companies to ever develop a rocket from scratch and we did it in under four years. We've worked tirelessly to get to this point,” said Peter Beck, founder of RocketLabs. “We've developed everything in house, built the world's first private orbital launch range [in New Zealand], and we've done it with a small team.” 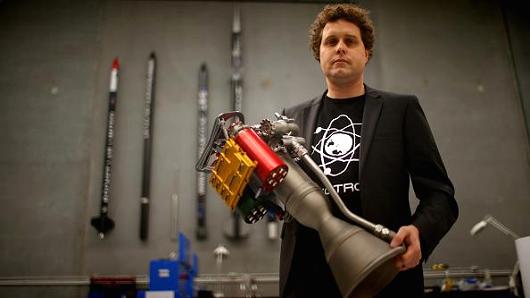 The first successful test is a big deal for any company trying to reach the stars. As many know, SpaceX experienced a number of failures before they could get it right. Plus, with little air traffic over the part of the world New Zealand is nestled in, things are looking up for this new contender in the space race.

“We'll be investigating why, however, reaching space in our first test puts us in an incredibly strong position to accelerate the commercial phase of our program, deliver our customers to orbit and make space open for business,” said Beck.