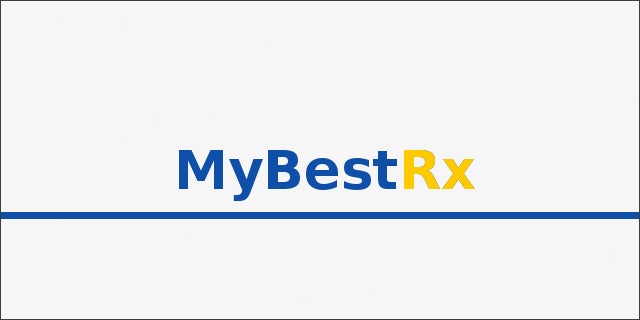 Four strangers set out on a bus trip that will last for over 72 hours. Their mission is to devise a startup over 1,800 miles and launch their new company when they arrive in Austin, Texas.

Sounds like the plot of a movie, right? Wrong. That was the exact situation Colleen Egan, Andrew Craze, David Ip, and Michael Davidson were in when they were accepted to StartupBus.

“I got a call on a Friday, around 3 o’clock saying that I was in, and the bus leaves at 0800 on Sunday,” says Egan. “So I grabbed my laptop, extension cords, power strips, and a bottle of Jameson, you know, for making friends.”

At the end of the trip, Egan was a founding member of MyBestRx, an app that provides a succinct wrap-up of all the pharmacies nearest to the user. But this was StartupBus, and the participants are akin to demi-gods, so Egan and the team went deeper.

“The healthcare industry is broken, trust me I spent years in it,” says Egan. “The real issue was how to fix it in 72 hours. We went with prescription drugs as our MVP, most valuable product.”

Say you have an Adderall prescription for your ADD. Plug the specifics into MyBestRx, and it will give you the pharmacies close by, their hours of operation, and competing prices for the Adderall.

MyBestRx asks you questions as well, like if you know the difference between the generic and name brand versions of Adderall. The team wanted to eliminate the guesswork behind pharmacy visits while empowering consumers to handle their prescriptions versus being handled by them.

“Some people have labeled us the Kayak of pharmacies, but that makes us sound like a tool for the pharmacy,” explains Egan. “We are a tool for the consumer, empowering them in their prescription drug choices.”

Realizing that you could pay a $20 copay for your drug at Pharmacy A, or $12 out-of-pocket at Pharmacy B, could theoretically lower insurance rates in the long-term. The logic here is that if you can avoid the copay price, your insurance premium will not go up as much.

That, in turn, is less money the insurance company spends on you, which helps everybody across the board. A smarter consumer who makes the right choices is better for everybody.

At the end of StartupBus, MyBestRx had the chance to present their work at SXSW in front of multiple angels and VCs. They showed the startup world what can be accomplished in 72 hours, but they also displayed a healthcare app with a purpose.

That purpose has held the team together while a lot of the other 36 StartupBus companies fell to pieces. And I bet that Jameson helped a lot too.