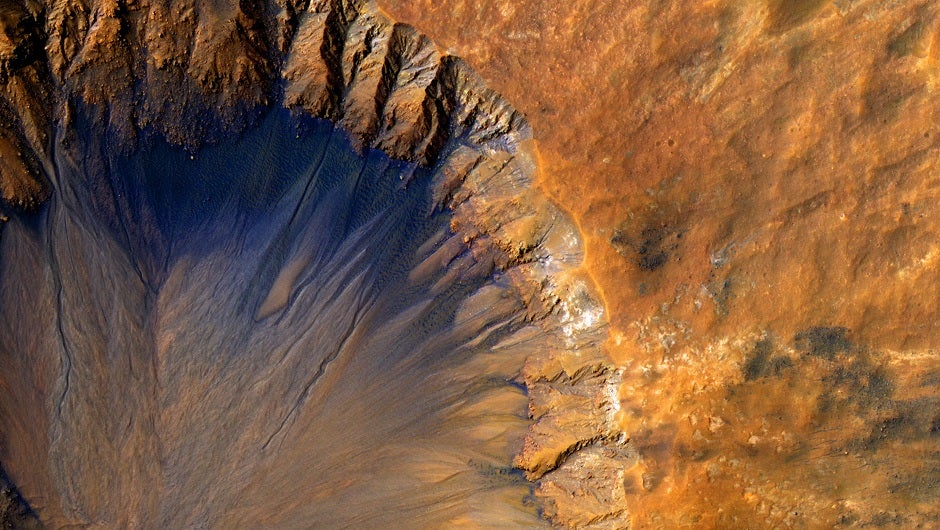 The NASA iTech competition pits tech innovators from all around the country against each other in order to determine which 25 finalists have the ideas that hold “the most potential impact on future space exploration and support development of the most promising solutions.”

The Innovation Panel for the event was held at the 33rd Space Symposium in Colorado Springs, Colorado on April 5, 2017, and featured a mix of innovators, experts, and industry leaders who came together to determine which of a host of white-paper entries would take home a prize.

On May 4th, they announced the winners. The top ten finalists will be announced on June 10 and present their ideas to NASA’s chief technologists, space industry leaders and potential investors at the 2017 NASA iTech Forum during NASA Langley Research Center’s Centennial celebrations in July.

Meet the top 25 NASA iTech Cycle 2 semifinalists and their submitted challenge area that NASA is keeping its eye on:

Complexity for Mars (Baltimore, MD)
Algorithms and Sensors for Network Analysis of Contributing Factors to Assess and Promote Mission Resilience in Human Space Flights, in the category of X-Factor Innovations

Eddy (Dallas, TX)
Eddy: The Brain for the First Autonomous Farm on Mars, for Big Data

State University of New York at Buffalo (Amherst, NY)
Relative Navigation for a Formation of Spacecraft With Laser Communication Devices, for Autonomy

Read more about startups helping NASA get to Mars at Tech.Co