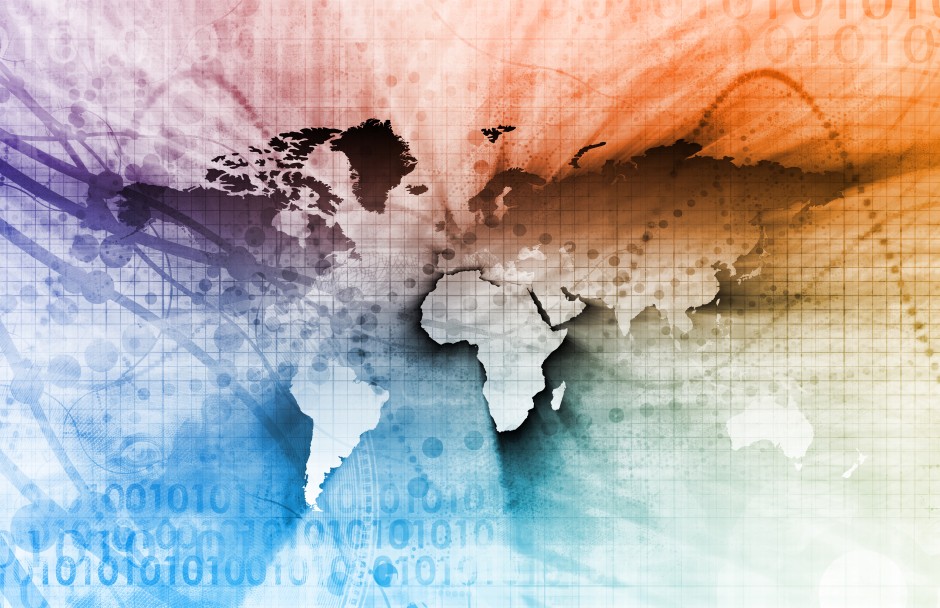 7To successfully negotiate in business in any country, it's important to know the profile of the professional you are dealing with: their role within their company and as much of their professional background as possible. You should be up-to-date on the company they represent, but in Spanish-speaking Latin America, knowing about their personal background is vital as well. Their culture, goals, history, and other such details can put you in a better spot when working towards a successful business meeting.

Despite all this, business dealings can be affected by circumstances that lay just below the surface of the foreign territory in which you are doing business. Cultural habits vary from country to country, in small and big ways. Compared to our immediate neighbors, our own cultural habits may not be very different, but these variations must be taken into account to be well understood, gain empathy and obtain a favorable position in business relations.

Faced with this particular environment, it's important to know how to navigate the cultural environments in Latin America for effective business relationships.

Formal or informal: Understanding the language of business throughout Latin America

Spanish is the native language in most of Latin America, but it is spoken differently around the region. Each country has its own dialect, with pronunciations and expressions specific to that country's culture. Because of this, it's a good idea to familiarize yourself with the dialect before meeting with someone whose nationality is different from your own so as to break the language barrier and make them more comfortable.

There are many quirks that set each Latin American country apart. A key idiosyncrasy is how to address others. In English, “you” refers to both a singular person or a group. In Spanish, “you” can be “tú,” “vos” or “usted,” where the second-person pronouns vary according to levels of politeness, familiarity, and even age.

Argentina in particular stands out for the way we address others. In Argentine Spanish, the form of “tú” switches to “vos.” “Vos” is used in informal situations, like “tú,” and has its own set of conjugations for verbs in Spanish. Regardless, in more formal situations, “usted” is required. “Vos” is also present in Paraguay and Uruguay dialects, as well as several countries in Central America, such as El Salvador, Guatemala, Honduras, Nicaragua and Costa Rica.

Mexico, in contrast, uses “usted” when first meeting someone. As a relationship advances, “tú” may be used if it does not infringe on the respect or formality of the situation. The time it takes to move  from “usted” to “tú” (or “vos”) will vary depending on the type of relationship you build. There's no formula, you must asses the situation on your own terms.

There are certain areas where one would always refer to the other as “usted,” despite the changing confidence between the two people in question. This is the case in Venezuela, where using “tú” in a professional setting would be considered disrespectful. In Colombia, one would use “usted” only in very formal industries, while in Chile, “usted” is used only towards elders.

“First impressions matter. They determine successful business meetings, so knowing when to use ‘usted' instead of ‘tú' or ‘vos' is key,” stresses Gastón Taratuta, CEO and founder of IMS Internet Media Services, Latin America´s largest independent digital marketing and communications company. He explains that differences between countries, and the subtle nuances in relationships and language, are often times the most important. “It's a small formality, but it shows that you understand the culture, and are wise enough to correctly gauge the relationship you have with your client or prospect. This small word can make or break a first impression.”

An additional prominent trait when addressing another person in Latin America is the use of academic titles as a show of respect and recognition of status. Idf you are addressing someone for the first time in Mexico, it is a good idea to use their academic prefix, such as Doctor, Graduate, Engineer. This not only applies to business meetings, but also to letters and emails.

In formal settings in Colombia, the title of “Don” and “Doña” is usually used to address another person, particularly if that individual is older than yourself or is a senior citizen.

Get the ball rolling: Protocol for beginning a meeting in Latin America

Before jumping into negotiations, it's important to know how to break the ice in each country. During meetings in Argentina and Mexico, the initial conversation will center around personal topics, with the intention of getting to know each other and gaining greater confidence. This is seen as a cordial sign of good upbringing. While it's a cultural norm in both countries, Mexico in particular sees this gesture as fundamental to generating confidence and gaining empathy from those you work with.  Before addressing the main topic of the meeting, ask some questions about general interests (such as soccer); it is considered ill-mannered to get right down to business.

In Argentina, having a brief personal conversation will be well received, although if you choose to skip this step, it will not be considered inappropriate. In Panama or Chile, due to the level of formality in business dealings, questions regarding the personal realm will not be well received. Like Americans, Chileans and Panamanians prefer to get straight to the point.

“When I first started working in Argentina, I was taken aback by how personal business meetings were,” says Alexandra Davies, Head of Commercial Partnerships for Telefónica Mobile Advertising. While she's currently based in Miami, Davies spent a year living and working in Buenos Aires. “I'm from the UK, and in Europe, we make some small talk, but mostly get right down to business. Simply asking questions like ‘how's your family?' builds that trust and establishes a human connection before later establishing a business one.”

Where to? The ideal location for a meeting in Latin America

One fundamental point to address is determining the ideal location for a business meeting. Which is the best setting for discussing business in each country? It would be easy to assume that for high-level discussions, the most convenient location would be a nice restaurant, where you can close the deal. However, in countries like Panama, the locals would find this uncomfortable. If negotiations involve Mexican executives, meeting in a restaurant is appropriate, especially with high-level executives. Frequently, meetings that begin in local offices will end up moving to a restaurant.

In Argentina and Venezuela, it is preferred to hold office meetings, unless you have a close relationship with the executives in question, which would then merit an invitation to lunch.

To sum it all up: Think globally, act locally

As professionals, we must be conscious of the cultural differences between countries when dealing with transnational business relations. It's crucial to understand the global picture so that you can act according to the local nuances and adapt to each area’s cultural needs.

Culture influences the way we behave in meetings, the way we communicate, and the way we make important decisions. Knowing these quirks increases your opportunity to succeed in business in Latin America, as well as enrich your daily personal and professional practices. All of these components create an essential guide to Latin American business meetings and with these tips, you'll have a leg up on this new region. Polite behavior and cultural understanding will be well received by anyone, in any country, and in the case of business, will make for successful relationships.

In her dual role at IMS, Maren is responsible for identifying strategic business and corporate opportunities for the company, including new products and services; managing IMS’s corporate relationship with Twitter; and leading marketing and communication initiatives. Prior to IMS, she spent nearly ten years in New York. There, she held management roles in strategy and partnership development at American Express and, previously, served as Managing Director for Hill & Knowlton (WPP). In LatAm, she has worked extensively with SMEs in media and technology. Maren graduated magna cum laude from Harvard and holds an MBA from the Kellogg School of Management at Northwestern University. Maren is based in our Buenos Aires office.