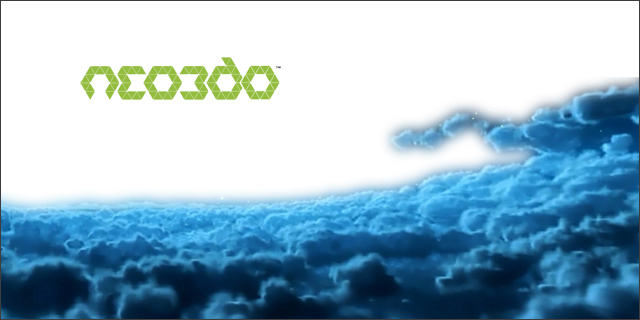 What is the best way to get students engaged in learning? Quite possibly, it involves getting kids to interact with 3D worlds. According to a 2011 study led by Dr. Anne Bamford, the director of the International Research Agency, the use of 3D animation on observed students had a marked positive effect on student learning, recall, and performance tests. For Nick Spriggs, the study is an encouraging reminder of the huge opportunity for the NEO3DO tablet in the education sector.

NEO3DO is a 3D tablet that converts 2D content into 3D, enabling users to see this 3D content without the use of stupid 3D glasses. Funded in part by an Indiegogo campaign earlier this year, the NEO3DO tablet aims to be an improvement over past 3D tablets, at a better value. While it functions much like other, regular tablets on the market, NEO3DO was intentioned to provide a more robust learning experience in the education market through the provision of this 3D experience.

As Bamford's study points out, 86 percent of observed students in classes that utilized 3D animated models displayed improvements between pre-test and post-test performances, compared to the 52 percent among students only exposed to 2D content. With the increasing use of 3D technology in films and in video games targeted at a younger market (such as those through Nintendo's 3DS console), it's essential for schools considering technology upgrades to explore the ways students can engage in 3D content.

“We wanted to create a 3D educational curriculum [based on the curriculum] schools are using,” says Nick Spriggs, one of the cofounders of NEO3DO.

While the guys who developed NEO3DO have found opportunities for the tablet in the entertainment, military, and health industries, its roots are planted in education. “We knew that [building a 3D tablet] for the sake of 3D was pretty pointless, but 3D for the sake of an educational purpose and with technology that is affordable made total sense,” says Spriggs. For Nick and his partner, David, giving teachers a tool that allows students to interact with 3D content seemed immensely more valuable, especially considering that there are currently 10 major companies that already create 3D content for education.

Right now, the company is working to provide more 3D education content for Android (the operating system on which NEO3DO runs). Because of the tablet's affordability and its educational value, they have managed to get tablets in many typically poorly funded schools, as well as in 23 other countries. Although the first round of tablets were shipped this past July, they're currently developing a 10″ version of NEO3DO (currently at 8″).