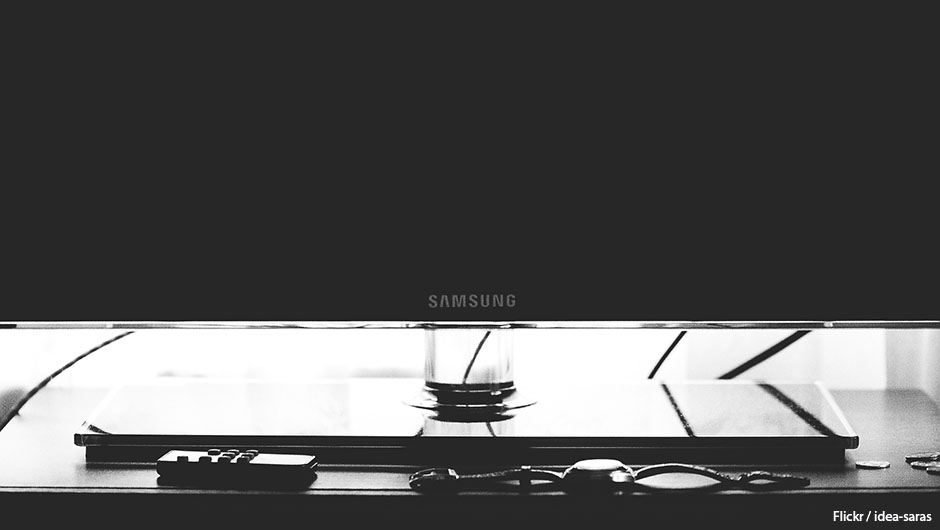 Netflix started as a DVD-by-mail company in 1998, with only 30 employees and traditional pay-per-rental model. Over time, it managed to record nice profits, develop a personalized recommendation system and employ a monthly subscription. By the time Netflix delivered its billionth DVD, it has already initiated changes to its core business model and embraced the video-on-demand concept. Since then, the popular service provider has engaged in independent film distribution and made headway into original programming.

Today, Netflix offers services in 190 countries across the globe to the 81 million subscribers, assuming the position of the global behemoth in the streaming industry. It is considered to be one of the most successful dot-com ventures on the face of the earth, and in North America it presents the biggest source of evening internet traffic, dismantling the decades-old reign of TV.

Thus, the company caused a sharp TV viewing drop in the U.S. People want entertainment at the press of a button, and Netflix made sure people have plenty of it. Yet, it has also unintentionally nurtured the whole ecosystem of streaming service alternatives, and some of them are worthy claimants to the throne. Namely, the dazzling success has attracted other businessmen to the new digital frontier, who are determined to secure their piece of the pie.

So, let us have a look at the contenders. One of the most prominent ones is Cloudload, which features HD streams and a huge library of TV shows and movies. But, the strong advantage over Netflix is a lower subscription cost (4.98), as well as the absence of annoying commercial interruptions. Users do not have to download a single thing, and they enjoy international support, easy-to-use interface and multiple device compatibility.

Amazon Prime is certainly another serious player, with a plethora of side benefits added. Moreover, the annual subscription provides users with unlimited streaming options. It is available on various devices, including the major gaming consoles. But people who are not keen on utilizing free shipping and other perks will likely opt for some other alternative. Despite that, with shows such as The Grand Tour (former Top Gear) coming, we predict the bright future for the Prime.

The Game Has Changed

Another problem for Netflix has arisen when a host of specialized services appeared on the horizon. They have no intention of going head-to-head with the giant; instead, they adhere to the trend of personalization of content and user experience. For example, Cennarium brings stellar performing arts in your home, not movies and TV shows. Top-notch art shows from across the globe can be accessed via any device of your choosing, and the service also includes interviews, sneak peeks and behind-the-scenes material. 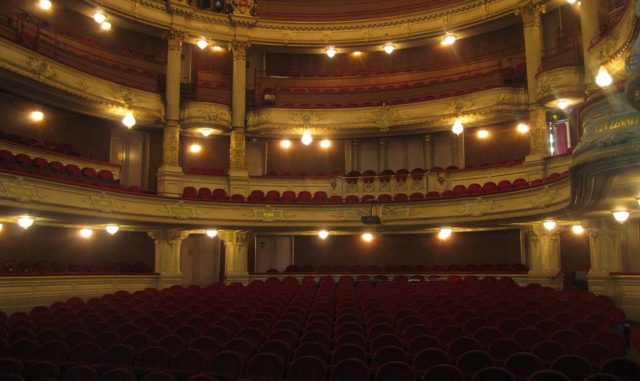 Consequently, the legions of Netflix’s subscribers have crumbled and the front has widened, with attacks coming from numerous directions. Note that some other services like iTunes give people a chance to pay for content they want to see, instead of a monthly fee. This is beneficial to those who do not watch a ton of movies each month and want to cherry pick from the library.

Many other projects such as Hulu Plus and Google Play also have aces up their sleeves. Finally, the BBC has announced the launching of the new subscription streaming service, dubbed the Britflix, which could be a direct rival to established services in the league of Netflix. Hence, it seems that the streaming arena will become even more crowded: The Goliath is still standing strong, but seems much less intimidating than just a few years ago.

It is clear that Netflix has become the victim of its own success, inducing a swift rise of the alternative services. The king simply cannot wage war with so many rivals, nor match their versatile offerings. This is not to say that Netflix has given up the fight. On the contrary, it will spend billions of dollars on creating original shows and buying content ranging from feature films to stand-up. This is a costly endeavor, and the worst of all, Netflix seems to be swimming against strong currents of shifting viewing habits.