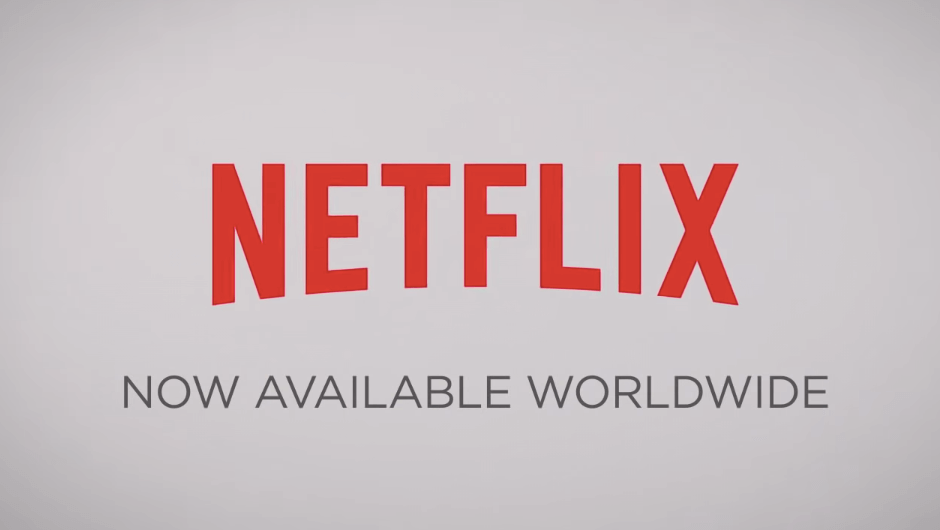 The new year is an exciting time for Netflix users, with scores of shows, movies, and specials flooding the service. However, only two days into 2019, Netflix has also shown how it responds to a different audience, at a government level. The streaming giant has faced mounting criticism today for removing content at the behest of the Saudi Arabian government.

Saudi Arabia has come under plenty of scrutiny in recent months following the killing of Washington Post journalist Jamal Khashoggi. The CIA determined that the murder was ordered by Crown Prince Mohammed bin Salman, a revelation that has prompted a chorus of condemnation in the West.

However, beyond harsh words for Saudi Arabia, government bodies and private companies alike have largely continued to entertain the needs and demands of the Saudi government. And now, we can count Netflix among those willing to give in to Saudi Arabian demands.

What Did Netflix Remove and Why? 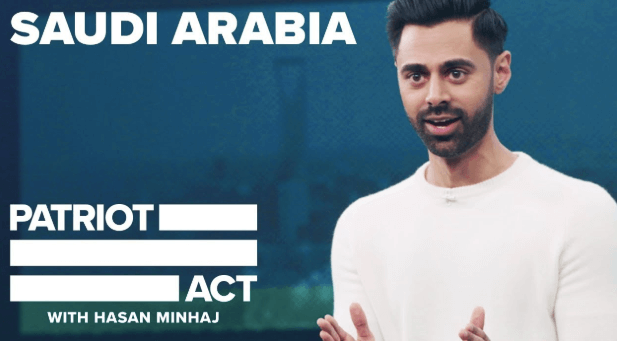 The Communications and Information Technology Commission of Saudi Arabia insisted that Netflix removed the second episode of The Patriot Act, a weekly comedy show that takes a deep dive on a wide range of global issues.

The episode in question, titled “Saudi Arabia”, covers the murder of Khashoggi, as well as a number of other human rights violations within the Middle Eastern country and in its military campaign in Yemen.

The commission claimed that the episode violated Saudi anti-cyber crime laws, and had to be removed from the platform.

The demand was enough to make Netflix remove the episode – a move that has been widely criticized as morally questionable at best and stifling freedom of expression at worst.

How Has Netflix Responded to Criticism?

The backlash to this questionable decision has been swift and widespread. Op-eds and Twitter rants have lambasted the move as a reckless abandonment of values. But, Netflix still insists that it was the right call:

“We strongly support artistic freedom worldwide and only removed this episode in Saudi Arabia after we had received a valid legal request — and to comply with local law,” said a Netflix spokesperson in a statement to the Financial Times.

Obeying the law is one thing, but when that law is coming from a country now known to be murdering journalists, it feels reasonable to question the legality claim. Whether or not Netflix with further investigate the matter remains to be seen.

The episode of The Patriot Act is, however, still available on Netflix in other regions. Plus, audiences can still view the episode in Saudi Arabia via the show's YouTube channel. But this incident has shone an unfortunate light on how Netflix choses the content that certain audiences can – and can't – view.

Netflix had previously cultivated an aura of mystery around how it displayed content for its users. But this appears to be changing. From confusing gender-based customizations to allegations of racial-targetting in how content is displayed, users are starting to put together the complicated puzzle pieces of Netflix's user specifications, and they don't like what they're finding. The Saudi Arabia debacle is, however, a more serious infraction in the growing line of problematic decisions and practices by Netflix.

So, a bad start to 2019 for Netflix. But hey, at least everyone watched Birdbox…