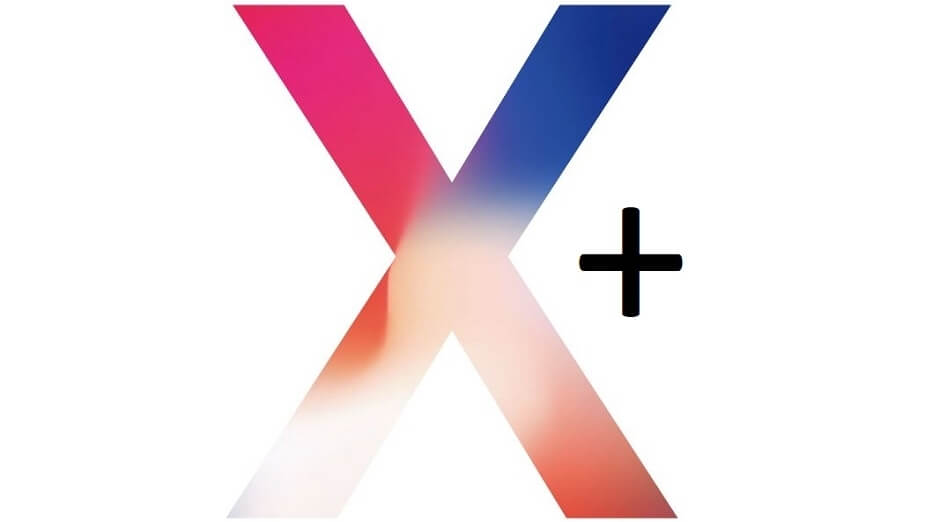 A mysterious iPhone rumored to be the new iPhone X Plus has appeared on the Geekbench testing website, boasting eye-watering results that blow Apple's current flagship out of the water – could this be the flagship new iPhone for 2018? And what can the average consumer do with all that processing power?

Surfacing on Geekbench, used as the industry standard benchmarking tool for measuring processor power, the results suggest that Apple might deliver a bigger brother for its iPhone X. Appearing under the name ‘iPhone 11,2', this is the latest in a long line of rumours and leaks that the company could be looking to super-size the 2017 iPhone X.

Apple has developed a clear pattern of creating larger, more powerful versions of its phones in recent iterations. If the tested model is indeed a genuine iPhone X Plus, then it could prove to be super-powered as well as super-sized.

How Powerful Could the iPhone X Plus Be?

If the Geekbench scores are anything to go by, very powerful. The results give a single-core score of 4673, and a multi-core score of 10912. By comparison, the scores for the original iPhone X are 4206 for single-core and 10123 for multi-core. But what does that mean in real-world terms?

Well, nobody would call the original iPhone X a slouch. In fact it's, one of the most powerful smartphones on the market, so the purported 10% speed boost the Plus appears will be enticing to Apple fans everywhere.

How have has Apple pulled it off? Well, for a start, it now has 4GB instead of the X's 3GB of RAM (yes Android fans, that brings it in line with the Samsung S9), and indications are that it also boasts a brand new processor chip, which could potentially be Apple's A11's successor, the A12 (naturally).

This should mean snappier multi-tasking and a whole load more raw power – so no excuses for losing that game of Fortnite because of lag now.

What Else Can We Expect from the iPhone X Plus?

One of the things that the Geekbench figures don't tell us is how large the X Plus could be. It's an important question, because previous Plus models have offered more screen real estate than the standard models. The iPhone 7 & 8 Plus models were 5.5-inches, compared to 4.7-inch on the non-Plus versions.

Leaks supposedly from the Foxconn factory that point towards a huge 6.5-inch iPhone model

The iPhone X is already the biggest phone Apple has made, at 5.8-inches. So, could it get any larger, or are we simply looking at a increase in power rather than size?

Well, there have been leaks supposedly from the Foxconn factory that point towards a huge 6.5-inch model. Coupled with these latest Geekbench figures, these leaks only strengthen those X Plus rumours.

Don't worry, we're sure that Apple will sell you pants with bigger pockets as an official accessory.

How Much Will the iPhone X Plus Cost?

The other factor is of course the cost. The X is a wallet-weeping $999 for the base model, and with the better specs of the potential iPhone X Plus, Apple could easily break right through that $1,000 barrier and beyond. The price is unlikely to put people off though, as the bragging rights of the specs will justify the cost to many.

Unless Apple suddenly decides to break from its time-honored tradition, we'll see announcements of the latest range of iPhones in September, finally putting to bed all this speculation…well, until the leaks start for the 2019 models, of course.